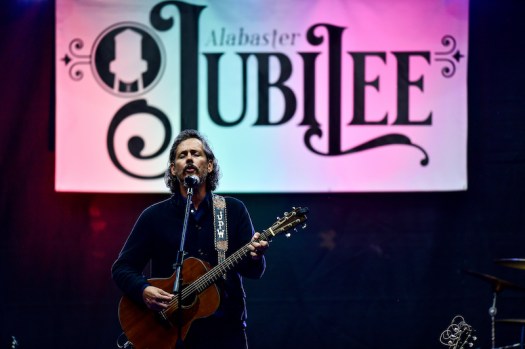 The second annual Alabaster Jubilee was held on Saturday, Oct. 22 with a festival lineup of regional music for fans to enjoy. (For the Reporter/Jeremy Raines) 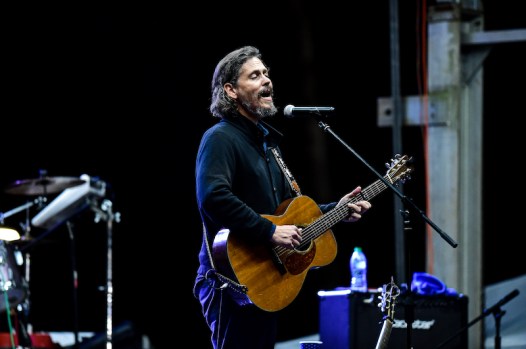 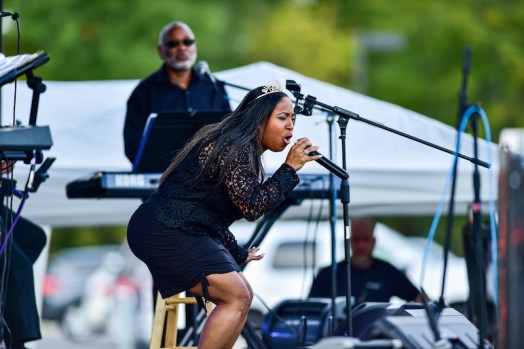 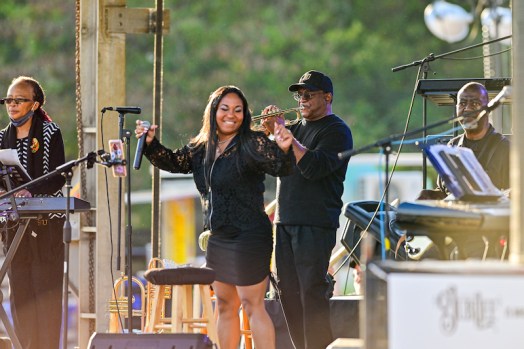 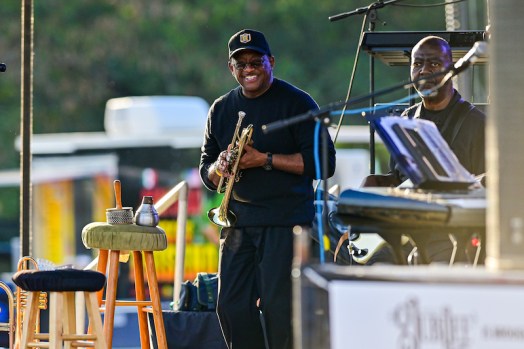 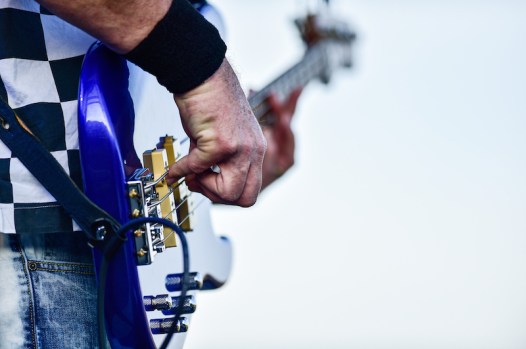 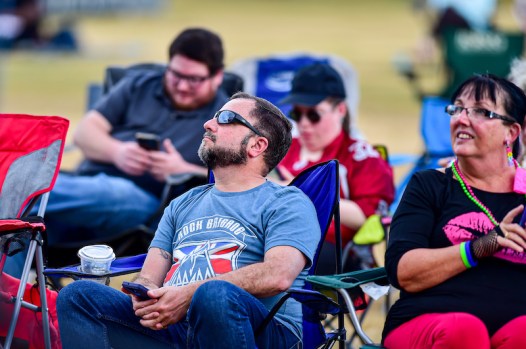 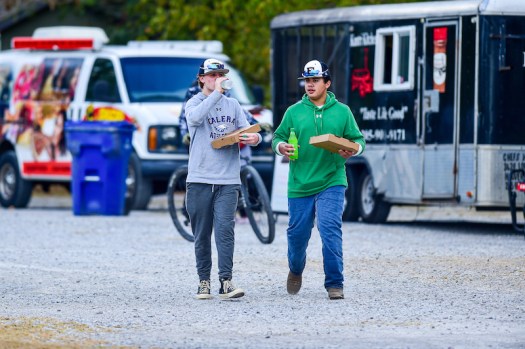 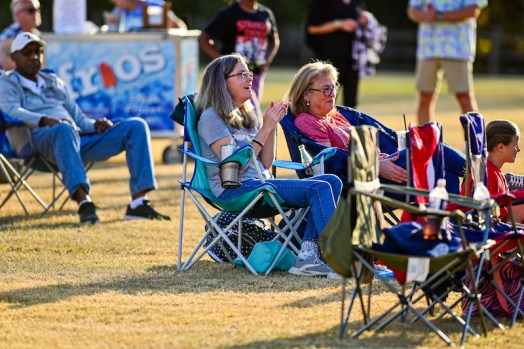 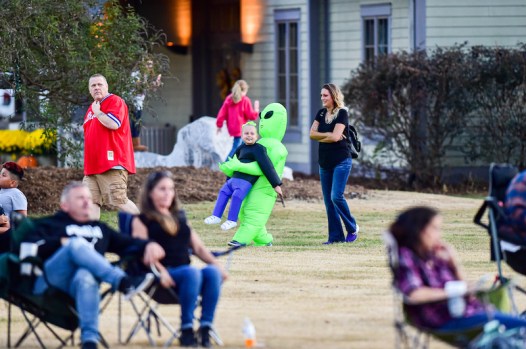 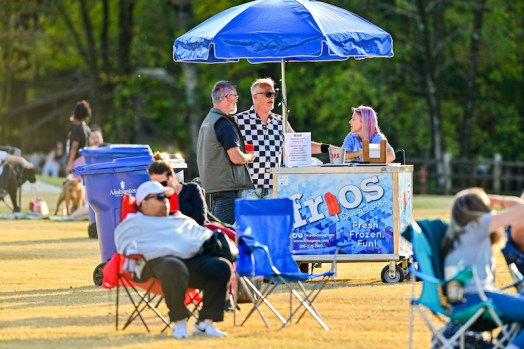 ALABASTER – The second annual Alabaster Jubilee wrapped up on Saturday, Oct. 22 with a festival lineup of regional music for fans to enjoy.

The event, which began at 3 p.m. at the green space around the old Siluria water tower, on the grounds of Alabaster’s municipal complex, featured performances from Take 7, the M-80s, and Grammy Award winning artist and Florence native, John Paul White, who headlined the event.

“John Paul White is one of the best musicians, singers and all-around artists you will ever see live,” said Jamie Cole, who is city council member in Alabaster’s Ward 5 and Arts Council vice president. “He is also very, very funny. One of the highlights of his show was performing the theme from ‘The Hunger Games,’ ‘Safe and Sound,’ which he wrote for another artist. ‘She frankly wasn’t very good,’ he said. ‘But we encouraged her to stick with it.’ That was, of course, Taylor Swift.”

This year’s Jubilee, organized by the Alabaster Arts Council, saw a lighter turnout, which Cole admits was due largely in part to other events being held on the same day, including football games.

“We are considering a move to Sunday next year, or perhaps collaborating with another event that might share some interest. We are going to seek a lot of input on that.”

Nevertheless, the city’s Jubilee is a unique event in that it focuses more on music and musicianship, while also exploring different genres. With the Jubilee, the format and vibe of the event appeals more to a concert crowd.

“We know the audience is there for it,” Cole said.

There was also a focus on Alabama ties with each musical act in the concert lineup this year. While this was the second year for the event to be held, Cole said this year’s Jubilee was the first to be attempted in the format it was held.

“Last fall it was more like “CityFest Lite,” Cole said. “Going forward, it will be a little more compact and focus on music. And, we will try to focus on a date and time when there isn’t as much competition for our resident’s time, because this is all for them.”

Central State Bank, Coca-Cola, and the city of Alabaster were among the sponsors for the event.

Cole said he is grateful the city believes in the vision to expand arts offerings throughout the year.

“Monday night, the city council voted to increase arts events funding yet again…after already voting for an increase last year,” Cole said. “That funding, combined with the new venue that we have planned for the green space in the Municipal Complex, gives me hope and excitement for arts offerings right here in Alabaster, for years to come. Also, the Alabaster Arts Council works tirelessly throughout the year to raise private funding and we have continuous support from sponsors like Central State Bank, Coca-Cola, and of course the city, as well as dozens of other donors. We have to keep building and showing that commitment and I firmly believe our residents will come along.”