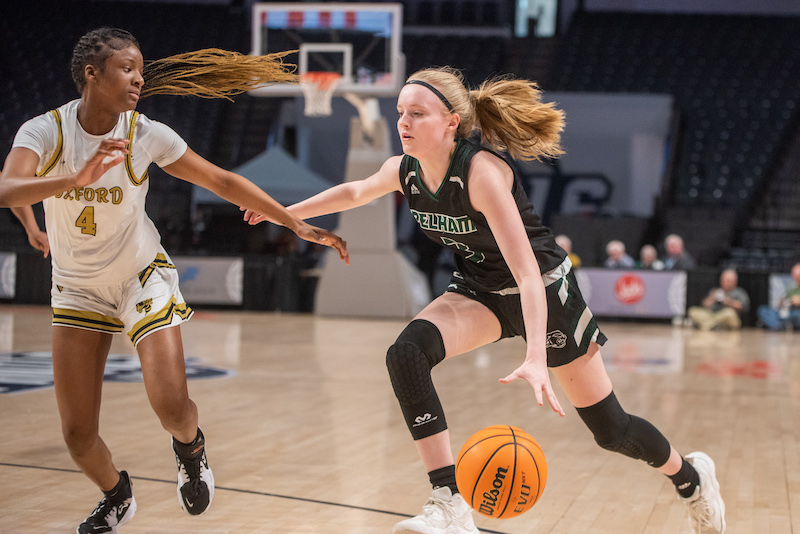 The Pelham Panthers will enter the 2022-2023 basketball season off a historic trip to the Final Four last season with the goal of a return trip this year. (File)

PELHAM – When the final buzzer sounded to end the team’s historic Final Four season three points shy of a spot in the state championship game, the Pelham Panthers were heartbroken but not discouraged.

The Panthers trailed that game against Oxford by 19 points with 3:03 to play before fighting back to within two with 0.7 seconds to play.

Now, they have a large nucleus of that team returning for the 2022-2023 season hungry for redemption and ready to play like those final three minutes for an entire season.

“It’s culture. I credit every bit of that to that senior group we had last year and the character they had,” head coach Crosby Morrison said of the fight back to end the special season. “It’s just the people. They wanted to fight at the end. They didn’t want it to be over. They wanted another game because they wanted it for each other. It was great for everyone on the team to fight like that. It was great for our culture and it’s great for our program as a whole.”

That culture remains strongly intact ahead of a new season, and the players beamed with eagerness at the 2022 edition of media days.

One reason for so much optimism is the return of two-time Shelby County Player of the Year Laci Gogan, who averaged 19.2 points, 3.1 assists and 2.8 rebounds per game and has been playing varsity basketball since her eighth-grade season.

“I’m sad that it’s my last year,” she said. “I wish I could play forever. For us, it’s going out there and playing. We’ve always been a team where we go out and play. Our theme is defense, but this year, we have a lot of skill players. I think our confidence goes up because of that.”

Morrison said Gogan now gets to step into a new role as a senior leader on the team in addition to her skillset on the basketball court, which is something that excites her with some new faces entering the starting lineup.

The Panthers do lose Savanna Scarbrough, Myriah Tate, Victoria West and Jaslyn Heflin, who all played key roles as seniors a season ago, but they’ll get back several key players.

In addition to Gogan, Niles Daniel will be a senior leader this season, while junior Karma Wynn is also returning after suffering an injury late last season.

“I can’t say enough about this group,” Morrison said. “Niles has played behind some amazing seniors. She played some big time minutes her sophomore season behind Emma McKenney. She has had to battle some injuries, but this year is the best I’ve ever seen her. She is ready to work. I’m super excited about her senior year. She is someone people won’t be expecting to come out and show out, but we fully expect that.”

As for Wynn, Morrison said she is a playmaker in every facet of the game.

“She is back,” Morrison said. “She is the most athletic player I’ve ever coached on any level. She’s just different.”

One area she gives her biggest contribution is on the defensive side of the basketball, which is where Pelham likes to create chaos.

That method worked well a season ago and has been extremely important in the program’s successful turnaround since Morrison took over the position five years ago.

“We’re built to be super aggressive on defense,” she said. “We don’t have a lot of size with Niles being our center, if you can call her that, but we’re scrappy on defense to make teams earn everything.”

Beyond that, however, the team seems excited about the scoring possibilities this season as well.

Morrison said there are some young players who will be special in addition to a couple of new players to the team.

“I’m excited going into the season because we got some really good experience last year and I’m excited to see us build upon that,” Morrison said. “In the last four years, building upon each year has been key. We want each senior to leave the program better than the year before. This year’s group has been grinding and learning to do just that.”

And it won’t come easily with the team playing one of its most challenging schedules to date, including regular-season matchups against the two teams who played for last year’s Class 7A State Championship—Hoover and Vestavia Hills.

“The theme this year is earned before given,” Daniel said. “This is the hardest schedule we’ve had. None of the games will be given. It’s all earned. We have to work hard on and off the court. It’s the team before individuals.”

Daniel, her teammates and Morrison all hope that mentality will pay off come area play where they’ll square off against Briarwood and Helena in a challenging local area featuring two teams that went to the Elite Eight last season.

That said, Morrison thinks her team definitely has what it takes to not only get back to the Final Four but possibly even a step further.

“We absolutely have what it takes,” she said. “Last year, they were surprised. I told them we had the potential, but they were shocked. It was about the belief and they were still shell shocked. Big arena and bright lights. Now, this group, knowing what it takes to get there, the hard work, the adversity through the season, and the ups and downs, they’re ready.”

Pelham will open the 2022-2023 season with a bang on Monday, Nov. 14 on the road against Vestavia Hills, who made it to the Class 7A State Championship game last season. 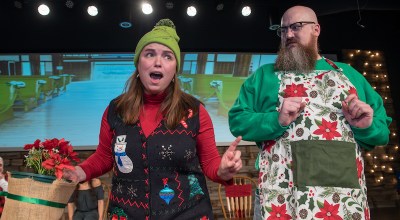