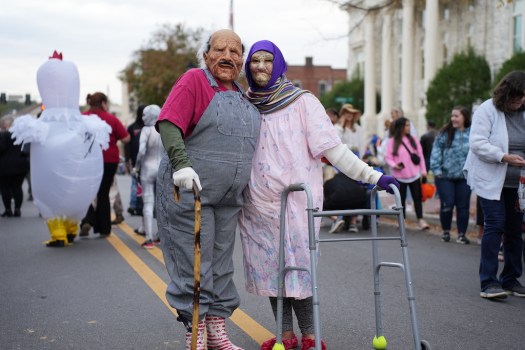 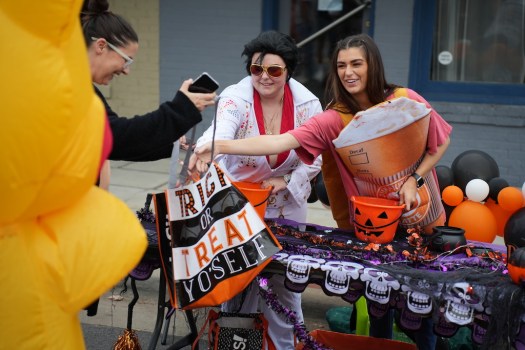 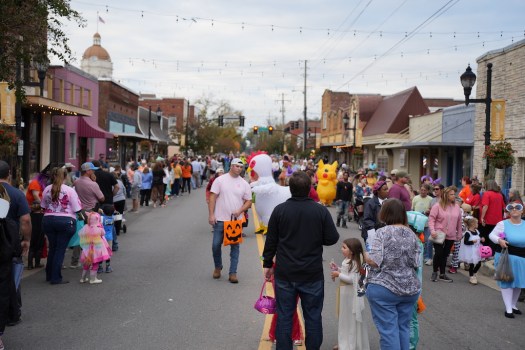 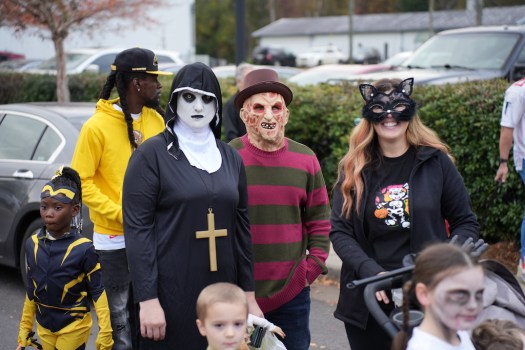 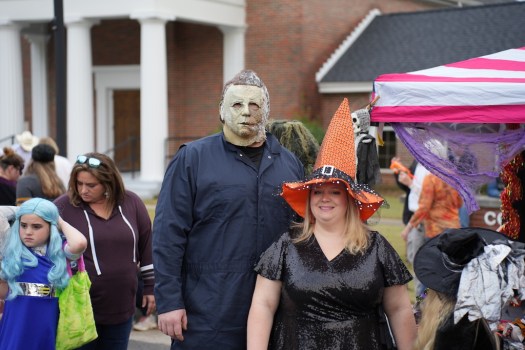 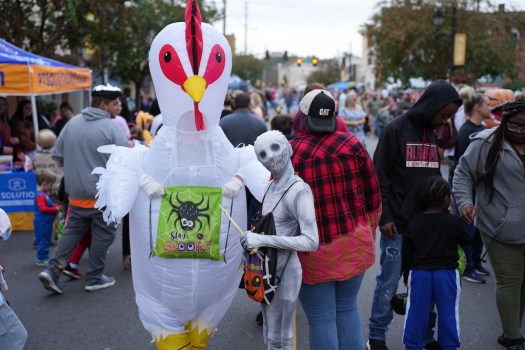 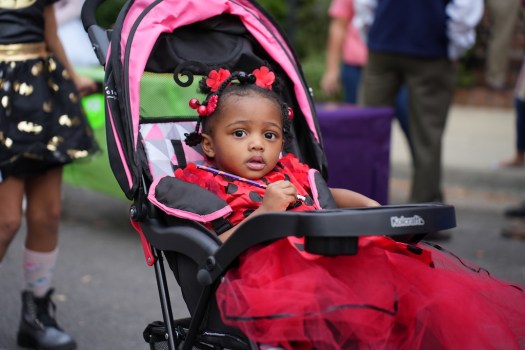 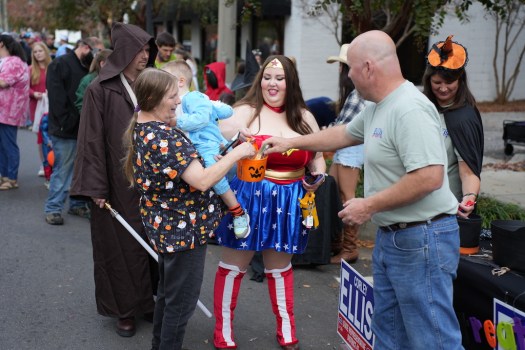 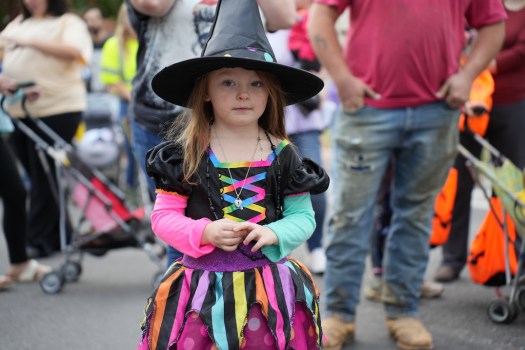 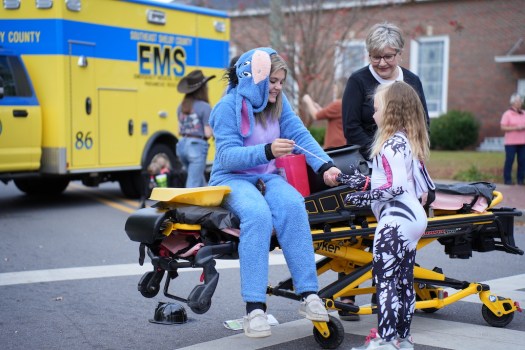 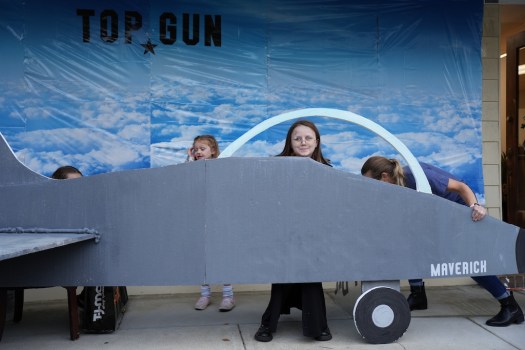 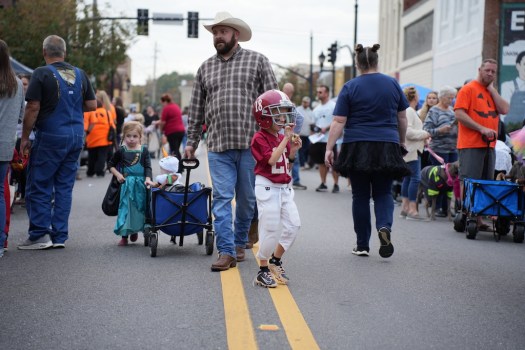 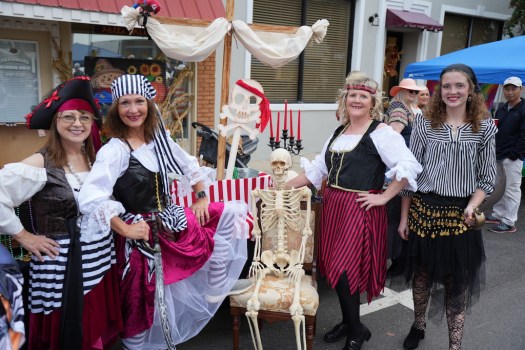 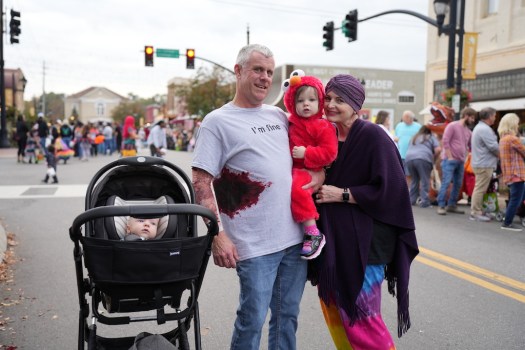 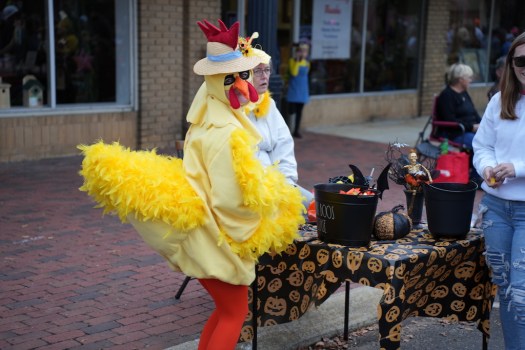 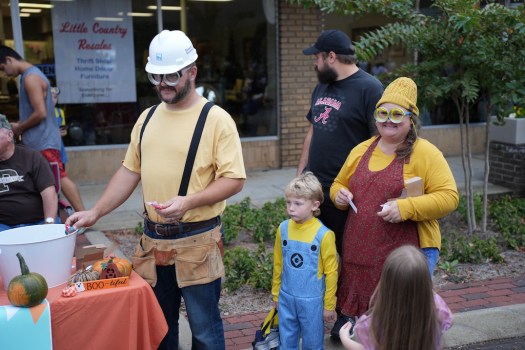 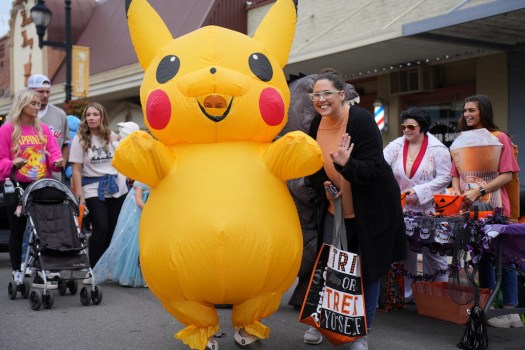 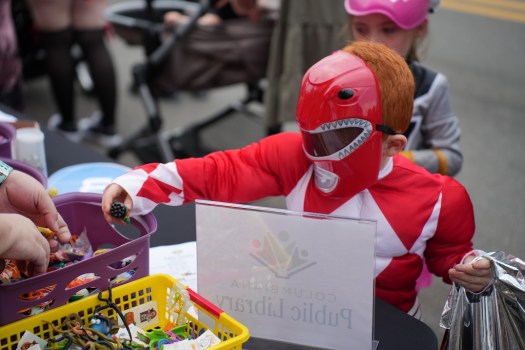 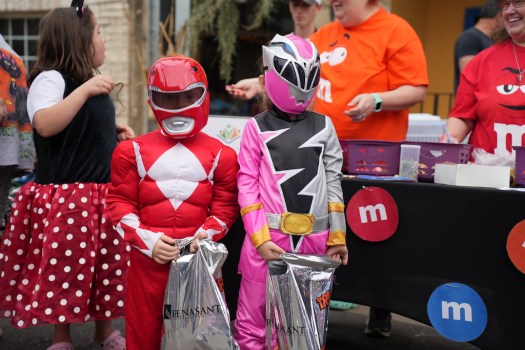 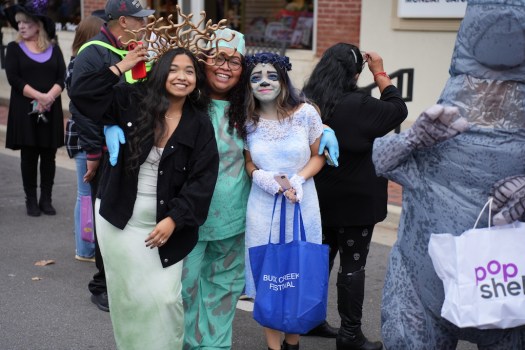 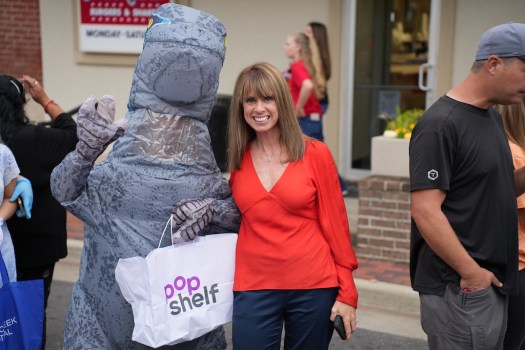 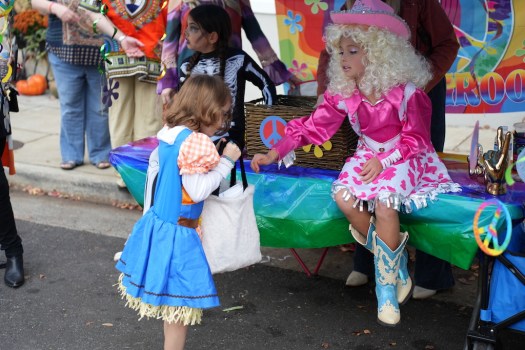 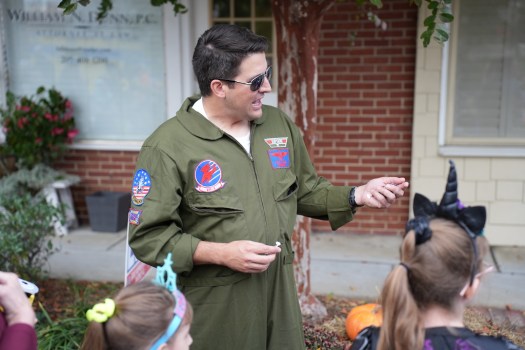 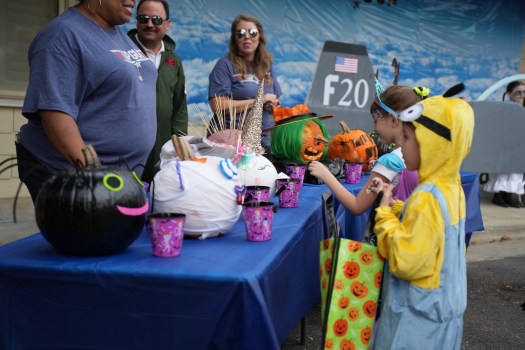 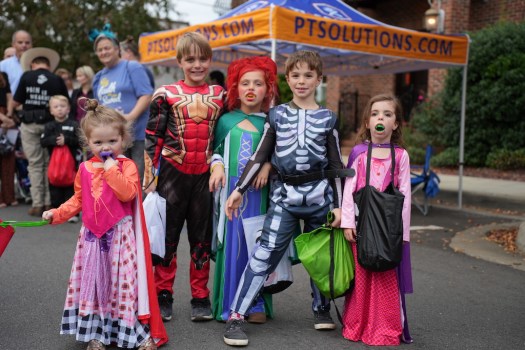 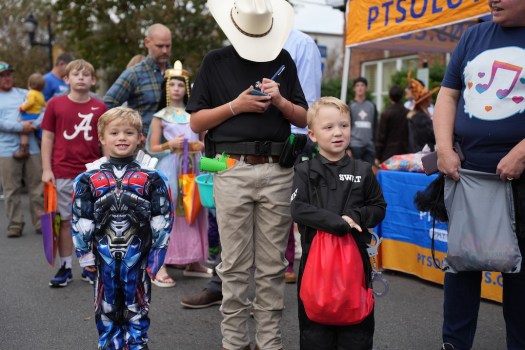 COLUMBIANA – Monster Walk has become an annual tradition on Halloween, bringing together community members and families as trick-or-treaters make their way down Main Street collecting candy from various merchants downtown.

The 2022 version of Monster Walk was held Monday, Oct. 31 and was a huge success, with nearly 60 businesses and organizations setting up tables to give out candy.

“Monster Walk was a big success. We estimate that there were probably about 3,000 people there. We had a lot of fun,” said Ali Payne, manager of community affairs and senior services for the city of Columbiana.

The festivities began at 4 p.m. as everyone lined up near the Shelby County Reporter office and made their way down to the roundabout. Both sides of Main Street were lined with plenty of opportunities to gather goodies.

Participating merchants and groups dressed up according to themes while giving away treats to kids—and a few kids at heart. There were many creative costumes, both large and small, to be seen throughout the Walk.

“It’s always a lot of fun. Kids love it. Anytime you get candy it’s a win,” Payne said.