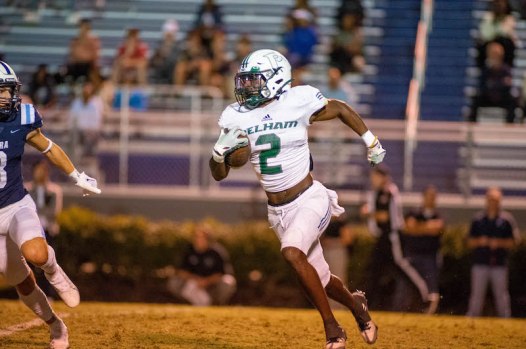 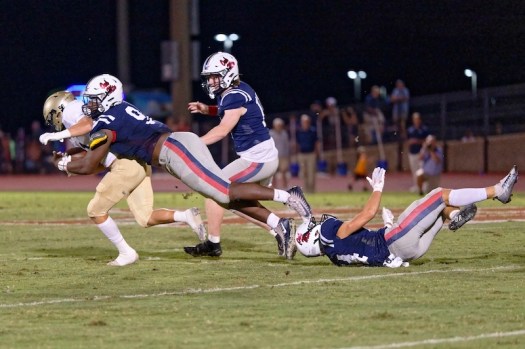 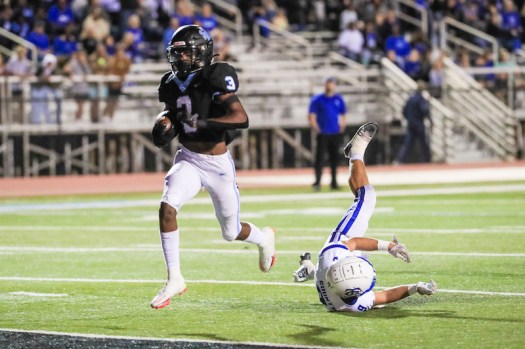 “We have an abundance of talent in our state each year, and both teams selected reflect that talent,” Brandon Dean, Director of the Alabama High School Athletic Directors and Coaches Association said in the official press release. “We are looking forward to another exciting game this December. “

Pelham’s Jamal Miles was selected to represent the Panthers in the game. Miles has been a major asset for Pelham this season. In his most recent performance against Homewood, Miles intercepted Homewood’s ball in the endzone. Miles has received several college offers from schools such as Kansas, Marshall and Vanderbilt

Representing the Jaguars is Spain Park’s, Brian Alston. This season alone, Alston has been a major contribution to Spain Park’s defense. Spain Park finished their season against Pelham, winning 35-14. Alston has received numerous college offers from schools like the University of Michigan, Georgia, Auburn and Ole Miss.

Oak Mountain will also be represented in Mobile in December. Emmanuel Waller will be on the North team as well as Alston and Miles. The UAB commit finished his season at Oak Mountain on Friday, Oct. 21 against Spain Park. The Eagles won 9-3.

“We are grateful for the City (and County) of Mobile, the Mobile Sports Authority and the University of South Alabama for their continued interest and support of this all-star event,” Dean said. “We look forward to another momentous week in Mobile with some of the best student-athletes in this state. We also thank our member schools unwavering support of this game.”

The three former rivals will be on this year’s North team and head to Mobile in mid-December.