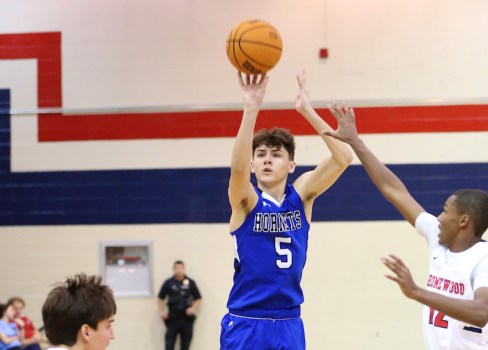 Chelsea opened the season with a four-point win against Homewood on Thursday, Nov. 3 thanks to a fourth-quarter comeback. (For the Reporter/Robert Dean) 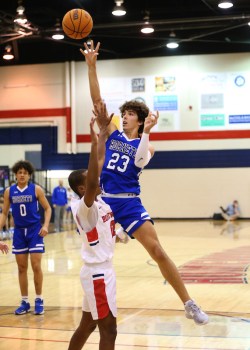 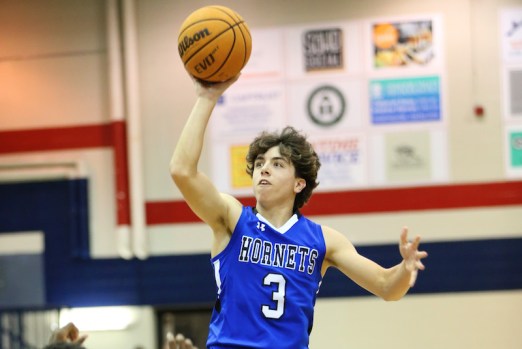 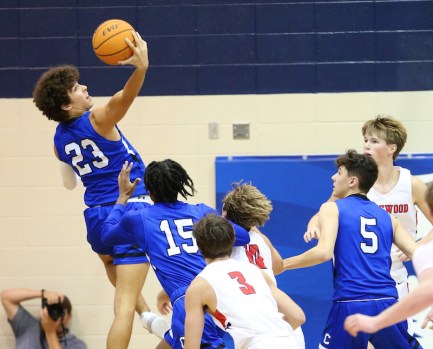 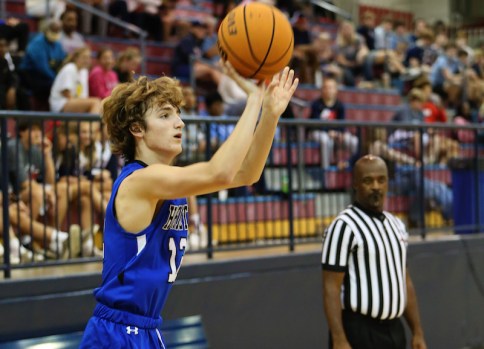 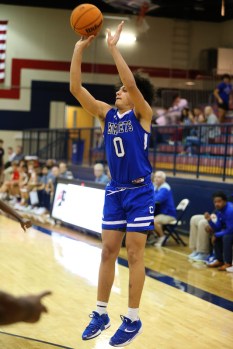 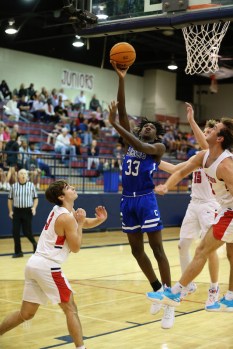 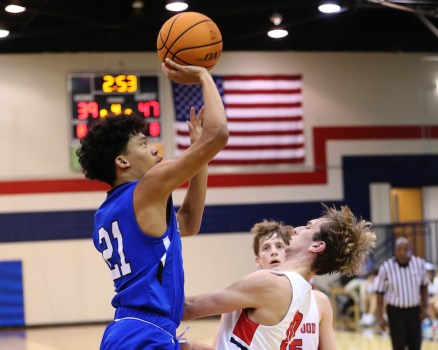 HOMEWOOD – After losing the lead for the first time in the game going into the final quarter, the Chelsea Hornets faced some adversity in their season opener at Homewood on Thursday, Nov. 3

The Hornets, however, started the season with a comeback thanks to six different players combining for 28 points in the final quarter to take down the Patriots 58-54.

Chelsea got nine points from Paul Lanzi in the final quarter, while five total scored at least three in the period to help the Hornets overcome a 31-30 deficit going into the final quarter to pick up the four-point victory.

Early in the game, Chelsea was able to grab a quick advantage despite a low-scoring first quarter thanks to five points from Avery Futch, a 3-4 mark at the free throw line and a strong defensive effort.

With that, the Hornets took an 8-6 lead into the second quarter.

The Hornets extended that lead in the second quarter behind impressive efforts from Lanzi and Aiden Owens. The two players each had five points, combining for 10 of Chelsea’s 15 in the period.

Homewood scored in double digits with 12 points thanks to a 6-7 mark from the free throw line and seven total points from Jeremiah Gary, but it wasn’t enough to overcome the deficit, as Chelsea took a 23-18 lead into the halftime break.

Coming out of the half, however, the Patriots didn’t back down.

Homewood put together another impressive offensive quarter with five players combining for 13 points, while the defense limited Chelsea to seven points.

With that shift in momentum, the Patriots took a one-point, 31-30 lead into the final quarter.

Despite that, Chelsea regained its composure in the fourth quarter. Lanzi’s nine points were joined by six from Alex Redd, five from Owens and four from Futch.

Homewood was able to score 23 points of its own behind eight different scorers, but it wasn’t enough to overcome the Hornets’ hot touch late, giving Chelsea the 58-54 win.

Lanzi led the Hornets in their opener with 22 points, while Owens and Futch both finished in double digits with 11 points. Redd finished with six points, all in the final quarter.