More than a supporting role: Young actress in Alabaster to be featured in upcoming theatre production 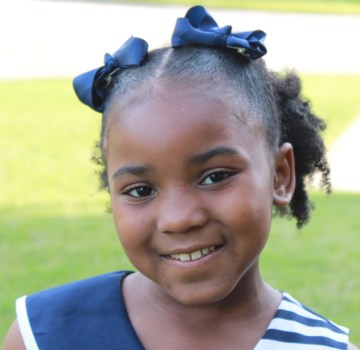 Mackenzie Gipson is a third-grade student at Creek View Elementary and despite being only 9 years old she has a passion for theater. (Contributed) 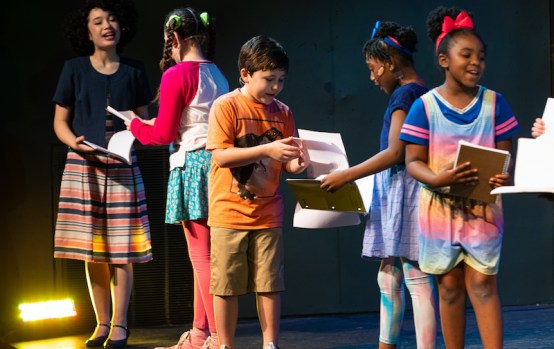 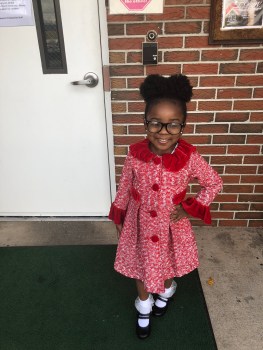 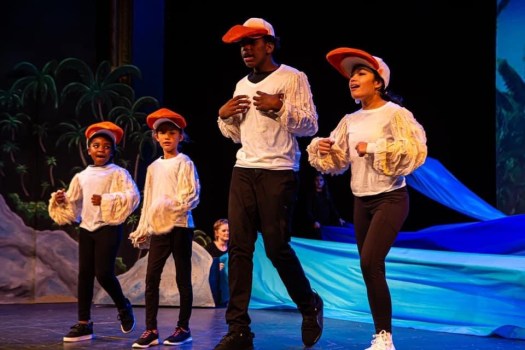 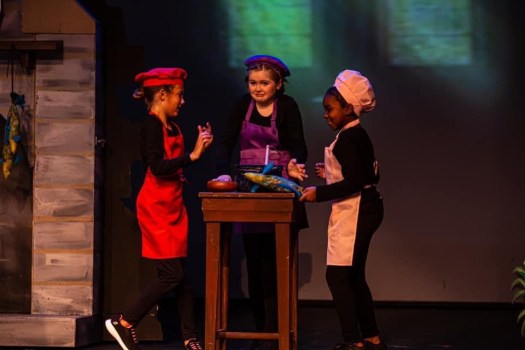 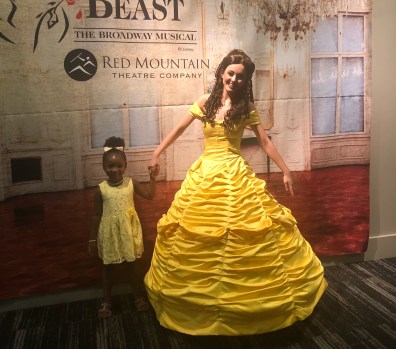 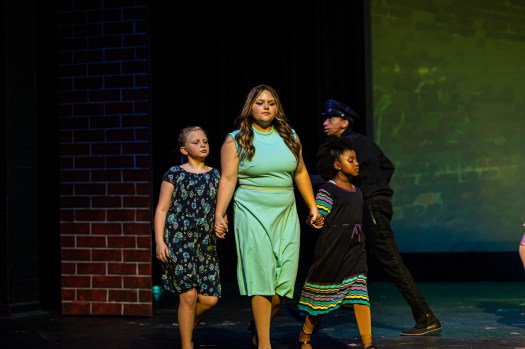 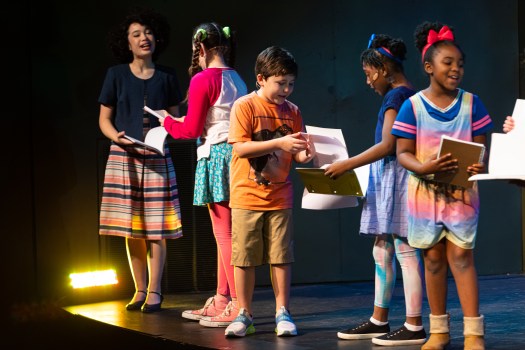 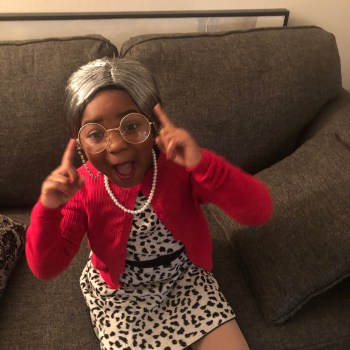 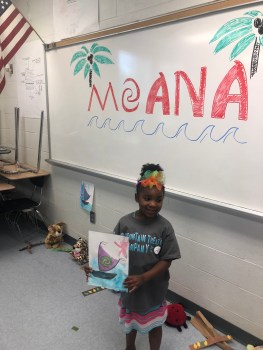 ALABASTER – The entire second grade class at Creek View Elementary fills an auditorium as they wait to watch their fellow student perform in a play. Although her role was small, she was the star for a majority of the crowd.

Mackenzie Gipson is a third-grade student at Creek View Elementary and despite being only 9 years old, she has a passion for theater.

She became familiarized with the world of stardom and theater at an early age.

“She started dance class when she was 21 months old, and she did her first recital maybe when she was two-and-a-half,” Mackenzie’s mother Cassondra Marshall said.

“By the time she started working in theater she was familiar with being on stage.”

Although she was somewhat afraid at first, she has found a home on the stage, she said.

“I think she still feels some jitters, she tells me that, but overall she has the confidence to do it and she doesn’t mind it,” she said.

Gipson has performed in three previous Virginia Samford Theatre shows, including Judie B Jones Jr. and will be featured in the upcoming production of “Music Man Jr.”

The production is a junior show that features young actors from ages 7-18. The show will run Thursday, Nov. 17-20 at the Virginia Samford Theatre.

“I don’t think that everyone’s destined to stardom,” Marshall said. “A majority of these kids will not go to be Disney or Nickelodeon stars, but they learn so much about teamwork. They work together to produce these shows, they learn about professionalism, they’re expected to be on time. They sign their own contracts agreeing to learn the lines and the music. They show up for their call times. They work very hard at rehearsal and their shows are on-stage at community theatres around the area.”

Not only does Gipson maintain good standing with her peers and continue to perform on stage, but she also maintains an A average in reading and math while cheering with the Thompson Youth Third Grade Cheer team.

Her mother described her as intelligent, very sensitive and inquisitive.

“I think probably one of my favorite words to describe her is spirited,” Marshall said. “Her teaching team at Creekview elementary, I had a conference with them a little over a week ago, and they were so complimentary of just her leadership skills and how quickly she learns and just what a kind and pleasant person she is to be around.”