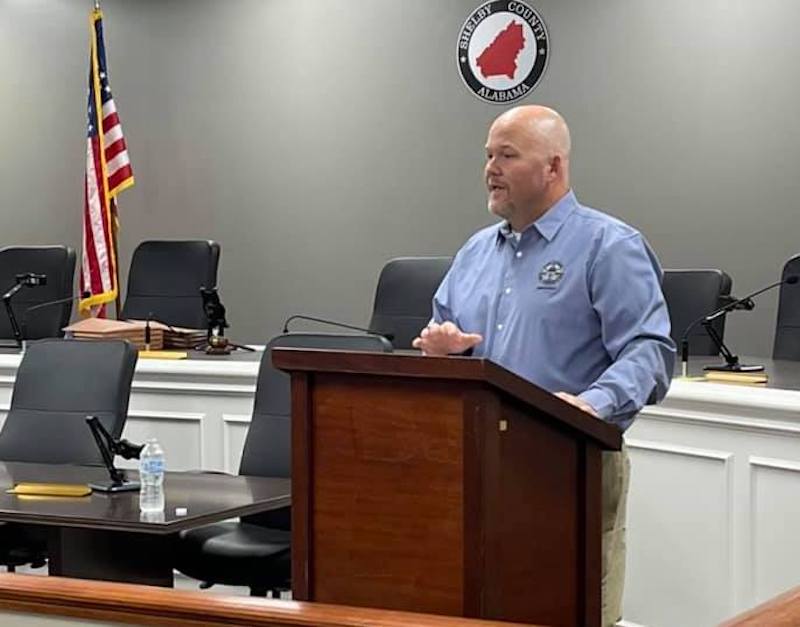 Columbiana resident and incumbent District 41 Representative Corley Ellis has been reelected to serve another four years in the Alabama House of Representatives. (File)

State Rep. Corley Ellis, R-Columbiana, will remain in the Alabama House of Representatives for another four years after winning the General Election on Tuesday, Nov. 8.

The state representative for District 41, Ellis was appointed to the position in October 2016, before going on to win his first election in 2018.

Now, four years later, he has earned the vote of residents in his district once again.

“It has been one of my greatest honors to serve the people of District 31 for the last six years in Montgomery, and I am humbled that they would elect me to represent them for four more years,” Ellis said on Tuesday night after learning the results.

Ellis ran unopposed in a special election in 2016 for the Alabama House of Representatives, and was officially sworn into office on Feb. 7, 2017, to serve the remainder of former representative Mike Hill’s term after Hill vacated his seat to serve as the Alabama State Banking Department Superintendent.

Ellis ran unopposed in the primary election to earn the Republican ticket for Tuesday’s General Election.