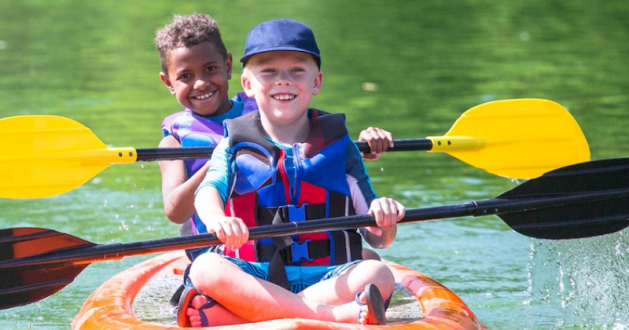 The Kiwanis Club of Alabama is making its way to the Alabaster and Pelham area. (Contributed)

PELHAM – The Kiwanis Club of Alabama is making its way to the Pelham and Alabaster area as it readies to launch a new chapter.

“Kiwanis clubs’ focus on changing the world by serving children, one child and one community at a time,” reads the Kiwanis Club official website. “To reach more people and have a greater service impact on their communities, many clubs sponsor a Kiwanis family club.”

The Kiwanis Club has an ultimate goal of doing charity and philanthropy work for children in the area.

“The Kiwanis Club started in Birmingham, and it is worldwide,” District Three Lieutenant David Hart said. “Their motto is, ‘Helping children of the world,’ so all the charities that they do are focused on children, and we have many chapters in the Birmingham area.”

Hart has 12 chapters throughout the area.

“There is a lot of chapters and each chapter has their own individual personality based on what they like to do,” Hart said. “We have a golf tournament, some have a pancake breakfast. But during the year, we do smaller charitable (events) such food drives. We just did a blood drive for the Red Cross at the Hoover Library in July that went very well.”

Other philanthropy events include the Ronald McDonald House and food pantries in the area.

“We had one (chapter) in Helena, Columbiana and Calera,” Hart said. “This is going to be In the Pelham/Alabaster year, when we were targeting an area where we could grow, that was the first place that came to mind.”

Hart said a meeting will be held to discuss the needs of the community and what the Kiwanis Club of Alabama can do to service these needs.

The first meeting for the Kiwanis Club of Alabama Alabaster/Pelham chapter will be at the Pelham Library on Thursday, Nov. 10 at 5 p.m.

More information about Kiwanis Club can be found at Facebook.com/Alkiwanis.com.