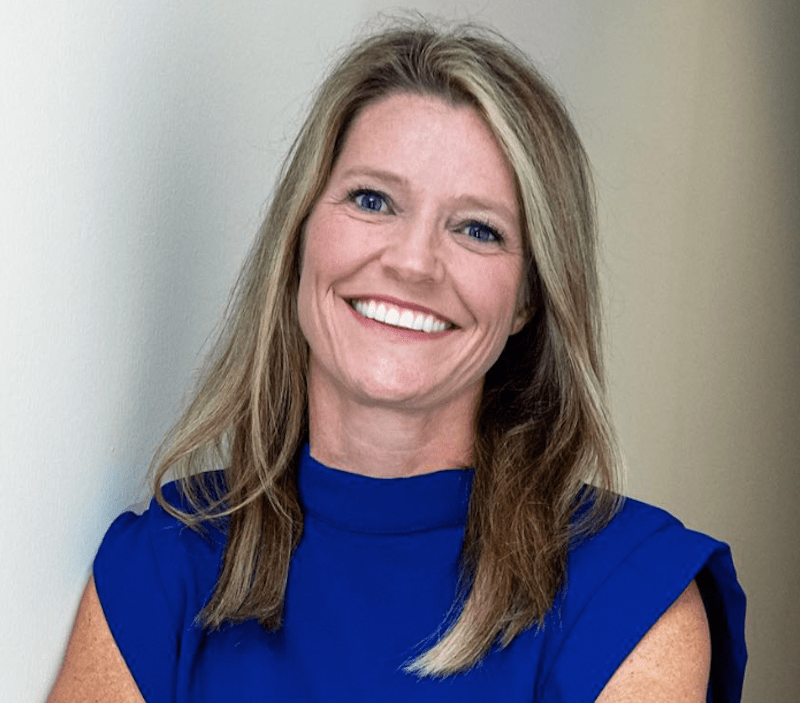 Leigh Hulsey won the General Election for State Representative of District 15 as voting comes to a close on Tuesday, Nov. 8. (Contributed)

Helena City Councilwoman Leigh Hulsey has won the General Election for State Representative of District 15 as voting came to a close on Tuesday, Nov. 8.

Hulsey received 3,181 of Shelby County votes and took a majority with 74.41 percent of votes. Democratic nominee Richard P. Rouco received 1,091 votes with a percentage of 25.52. Write in votes came in at 0.07 percent with a total of three write-in votes cast.

“We are ecstatic,” Hulsey said. “I personally am incredibly humbled, overwhelmed and excited. The first thing I would love to do is say thank you. I am very grateful and incredibly honored.”

Hulsey wants voters and citizens to know that the door is always open, and she hopes that her supporters will be able to reach out to her in time of need.

“I want them to know I am accessible,” she said. “I tried to be very accessible during this entire process, and that is not going to change. I am not one of these candidates that runs for office and says, “I’ll see you in four years,’ I intend on being very involved in your communities and engaged.”

Hulsey is the first woman from Helena to be selected as State Representative of District 15 and carries her title of a Shelby County resident with pride.

“It is a complete honor and privilege being a Shelby County girl my entire life and getting the opportunity to serve that county,” she said. “Also, to be the first representative from Helena, it is a big honor. It is something that I am super grateful for. I feel privileged that the Lord would even allow that to transpire as it has.”

Hulsey said she hopes to see widening of roads and is aware that transportation has remained an issue for many citizens. She hopes to listen attentively to citizens and their needs.

“I have always been a big proponent of listen to people first,” she said. “I usually tend to see what is important to the (citizens) and I will continue to do that. One of the biggest things I have always heard consistently is transportation, just the infrastructure in specifically the Shelby County portions of my district, but Shelby County as a whole. I would like to see us work as a delegation very hard to obtain and recruit more thorough fares, widening roads so we have some easier transport back and forth from work and taking your kids to do things in the community.”

Hulsey said she would also like to see something done about the gas taxes and high prices.

“This gas tax was projected to bring in $24 million more than we were supposed to,” she said. “I would like to see those things divvied up between our counties more appropriately. It took until right before the election to see that all 67 counties were beneficiaries to funding received directly from that, and I would like to see that distributed more equitably.”

Hulsey said she is very thankful to everyone who worked to support her during the entire campaign and experience.

“It is incredibly important to me that people know I am very grateful to them, but also to the Lord for allowing me this opportunity,” she said. “My family and my team, my husband Dennis Hulsey and our children have been incredible. I could not have done this without the team of volunteers who worked, sometimes as much as I did or as hard as I did, because of their belief in what we were trying to do. I want to say thank you to my campaign consultant Jake Rasmussen. I know there is no way I did this by myself, it was the good Lord, my team and my family.”