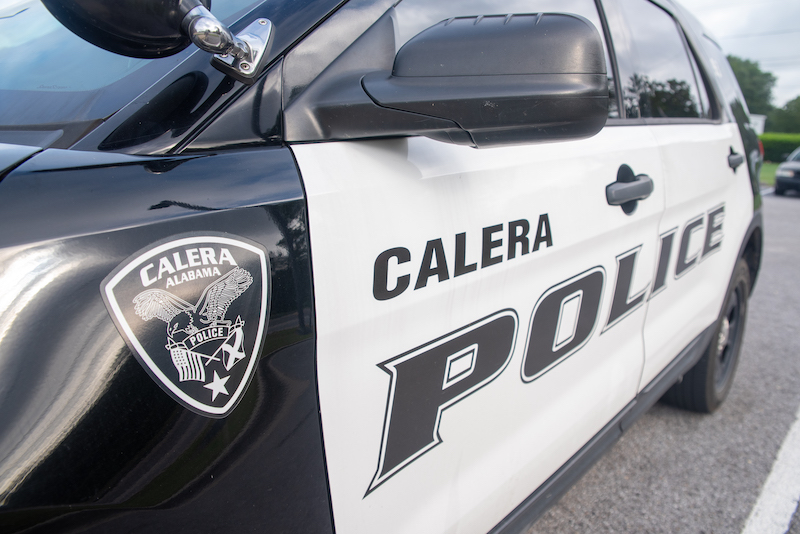 In the morning of Monday, Nov. 21, a Calera Police Department officer was injured while assisting a neighboring agency in the apprehension of a felony suspect. (File)

CALERA –The remains of a man missing since 2018 have been discovered after the Calera Police Department were notified by a cell tower worker that human skeletal remains were found in a wooded area off County Road 222.

The remains have been identified as Derek DeWayne Harris, of Columbiana, who was reported missing on Dec. 30, 2018. Authorities were not able to determine the cause of death.

Harris marks the second recent discovery of humans remains in Shelby County during the past week.

“I hope that recovering the remains of their loved one brings peace and closure to the family,” read a post from Calera Chief David Hyche on the departments Facebook page.