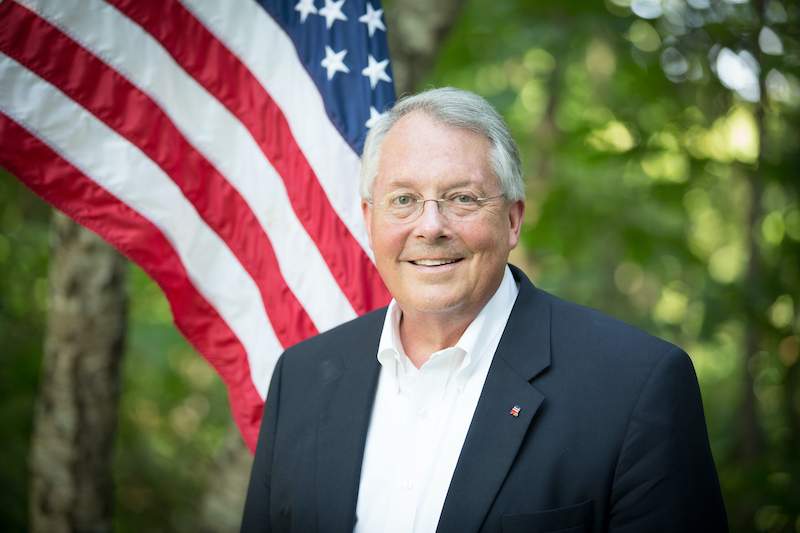 Incumbent Arnold Mooney has secured his position for District 43 State Representative as the Republican nominee. (Contributed)

Mooney was first elected to the Alabama House of Representatives in 2014.

“I’m very pleased to serve as the chairman of the Shelby County House Delegation,” Mooney said. “I’m very thankful that all of our candidates were very successful in the election tonight. Shelby County showed itself to be a conservative Republican county of the state, and we’re very pleased with that.”

“I’m very thankful for the opportunity to serve the people of House District 43 again, and I look forward to working on those things they’re concerned about and that they’re interested in seeing happen in our state,” Mooney said. “We live in the best county in the state, and in so many different ways it’s rated the number one county in the state. I’m very thankful to be a part of something that’s that strong and successful for the people of our area.”