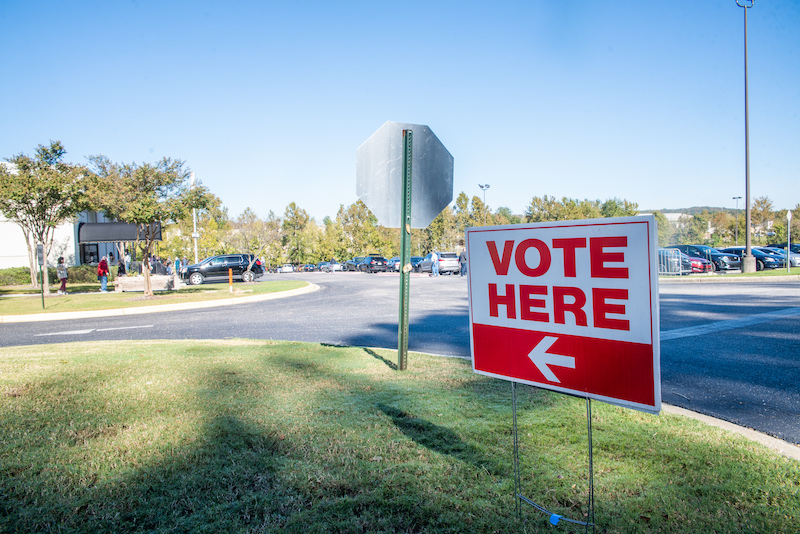 Voter turnout in Shelby County was decently high during the Tuesday, Nov. 8 midterm General Election with more than 40 percent of registered voters casting a ballot. (File)

Voting precincts may not have been quite as busy as they were during the 2020 election, but steady crowds streamed into their voting locations during the midterm election on Tuesday, Nov. 8 to cast a ballot.

At the end of the day, more than 70,000 voters in Shelby County headed to the polls to vote in the election, which featured several local races and statewide races for governor, senator and many other positions.

It was much higher than what was seen earlier this year during the Primary Election, while it was lower than the last non-presidential General Election in 2018.

Earlier this year, 23.69 percent of voters cast their ballot in the Primary Election to determine who would advance on their party’s ticket. During Tuesday’s General Election, that number grew by close to 20 percent.

In the county, every Republican candidate received at least 72 percent of the vote in their respective race, while each amendment on the ballot received similar approval.

Statewide, the voter turnout during this election cycle a total of 1,419,718 ballots were cast out of 3,687,753 registered voters. That led to a 38.50 percent voter turnout, which was up 15 percent from the Primary Election.

The numbers were down from the 62.8 percent of voters during the 2020 election, while they were also slightly down from the 49.91 percent turnout in 2018.