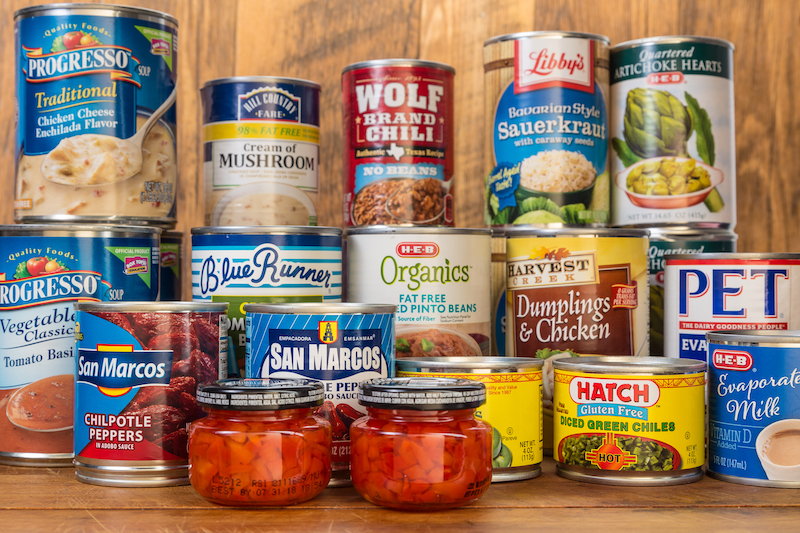 Money will be collected as well as canned food items that will be donated to a local food closet. Different kinds of change are collected on each day of the week.

“Please get those donations in,” read a Facebook post by PRES. “Now, it’s time to bring in that loose change around the house.”

Items are collected with an “Auburn” or “Alabama” tag in accordance to which football team the donator supports.

At the end of the week, a grade will win for the most coins and canned food items donated as well as Alabama or Auburn winning the food and coin drive.

“Our goal is to collect 750 nonperishables and canned food items for Oak Mountain Missions by the end of November,” read the post.

The Student Lighthouse Team has provided an update for the amount of canned items that have been collected as of Monday, Nov. 14.

The kindergartener class has donated seven cans; all seven cans were donated for Auburn.

Second grade donated 117 cans in all with 59 donated for Alabama and 58 cans donated in Auburn’s name.

Third grade has donated 91 canned food items, with five donations being made in Alabama’s name and 86 donated in the name of Auburn.

In all, a total of 372 cans have been donated with 149 cans donated towards Alabama and 223 donated for Auburn.

Canned good are still accepted until Wednesday, Nov. 30 and can be dropped off at Pelham Ridge Elementary School. More information about the Iron Bowl Coin Battle and Food Drive can be found at Facebook.com/Pelhamridgelementary.