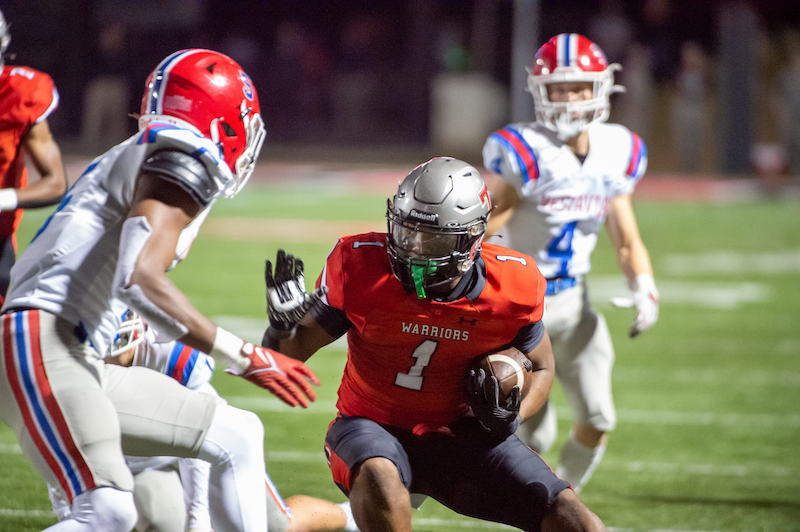 Rankings, tweets and constant critiques are constant in an athlete's life. (For the Reporter/Larry Dancy)

As a sports reporter and a former student-athlete myself, I am not new to being in the sports world. It is something that is so familiar to me, it has become second nature. I’ve previously discussed the pressure that a student-athlete endures, the life balance they have to maintain, and dealing with outside criticism. However, after a coach at a recent basketball day quoted the GOAT, Nick Saban’s infamous rat poison quote about how the media can steer young players in the wrong direction by the media. The rankings, the Tweets, outside gossip, and the positive and negative coverage affect the players and coaching staff.

It would be wrong in this case to say that numbers don’t define a person when it comes to sports. Athletes and teams heavily rely on numbers from their statistics to the number on the back of their jerseys. With football playoffs kicking off at the beginning of the postseason and preseason basketball rankings being released, people are feeding into the hype and clouding a team’s judgment. The only thing that really matters is the athletes’ effort they put onto the court or the field. There’s so much more that goes into a team or sport than numbers.

You’d think that if a positive piece comes out about a team or even a specific player would have a good impact on the team, right? Well, as unfortunate as this may sound it isn’t always that good. When a team is always ranked in the top 10, when an athletic program is constantly producing the best athletes in the state, and when a team is always in the championship rounds an expectation is made of them. They don’t lose in the regular season, none of their players have an off day, and coaches never make mistakes. In a weird way, it dehumanizes people. These players and coaches are people who lose games, have off days, and make mistakes. The media feeds into the hype, but the moment the team loses a game, has an off day or makes a mistake, it’s the end of an era. “Heavy is the head that wears the crown.”

Just because a team loses a game doesn’t mean they should be written off and torn apart. If a coach makes a mistake doesn’t mean they should retire or get fired. It becomes so tiresome turning on the television or opening up Twitter and seeing all the hate. Athletes and coaches started because of their love of the game. The media paints so many successful players and coaches larger than life, that we forget that they are people.

The upside to all of this, because there is one, is the fan base. At times, fans can be just as judgemental as the critics. However, they have faith in their team even if they never win anything. Growing up in Detroit, our pro teams were less than consistent in winning but I learned a lot about sports from Lions fans. While the Lions might not be the strongest team in the league, that fan base probably is. For decades the Lions have accumulated too many close losses, but those fans will always fill Ford Field. I see it with Auburn fans this year. With all the drama that has revolved around the football program, the fans still fill up Jordan-Hare Stadium and support their Tigers. Alabama has been dragged through the mud since their only loss against Tennessee, but when I go to games I see people bleeding Crimson.

This may seem off-character since I write for the media, but it is time to recognize that so much that is said affects teams.  I root for my alma mater, I was a student-athlete, and now I am a writer, I see it all. Take constructive criticism and build from it, don’t feed into the hype, your ego will destroy you. You’re not just a number, you’re an athlete, you’re a coach, and you’re a fan. Just drown out the noise and just keep swimming. 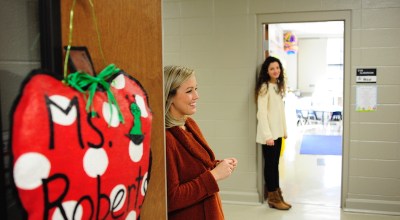 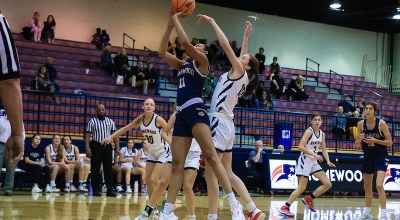