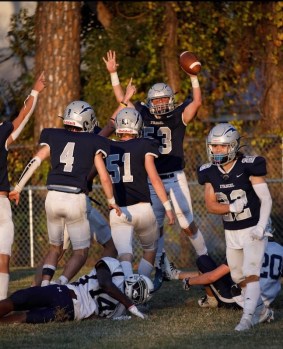 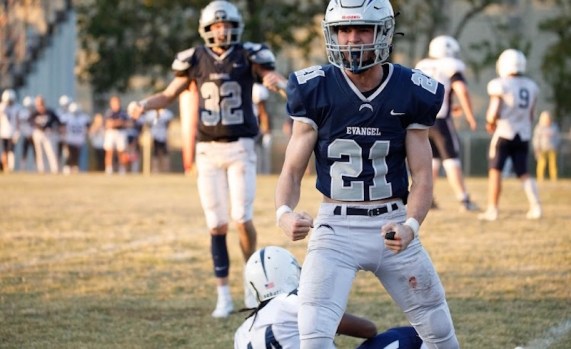 Evangel traveled to Panama City Beach to compete in the NHSA championship. (Contributed) 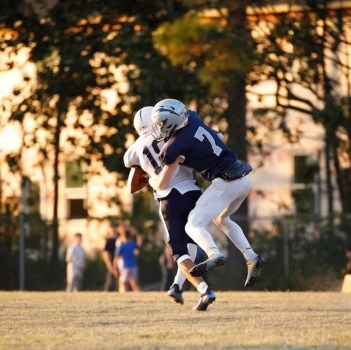 PANAMA CITY BEACH, Fla. – Lightning struck again at the NHSA championship. Coming off their 49-0 shutout game against the Tennessee Heat, the Evangel Lightnings defeated the Freedom Cowboys for the second consecutive year in a 55-26 blowout on Monday, Nov. 14.

Not only did the Lightning claim their fifth national title in a row with the victory, but it marked the first time head coach Tim Smith has finished with an undefeated season.

“I’ve been doing this 27 years,” Smith said. “Played all my life and I’ve never been a part of an undefeated team at any level. These seniors, some of them were here for five years. It was really a special night for us.”

After claiming the ACSC State Championship in the state, the Lightning carried that into the national tournament, taking down the Tennessee Heat 49-0 in the semifinals on Saturday for their fifth shutout of the season before then taking down Freedom 55-26 in the championship game.

“The support we had was special,” Smith said. “We carried over 200 people down there to Panama City that followed us down. The support we have from the Evangel family is just unbelievable. God’s been so good to us.”

Evangel followed with a strong drive that ended with them taking a 7-6 lead when senior quarterback Eli Whitfield connected on passes to Hunter Atkins and Judah Thompson, eventually setting up a 25-yard touchdown run from Tyler Wilson.

It looked as if that was going to be the halftime score with Freedom driving the ball late in the half, but Thompson came up with a big play when he intercepted a Freedom pass with 1:30 to play in the half and took it all the way to the house for the pick-six. Whitfield then connected with Thompson shortly after on the 2-point conversion to make it 15-6.

That was part of an exciting back-and-forth finish to the opening half.

Freedom responded with a quick touchdown within 20 seconds, only to have Will Welch return the ensuing kick off to the house for the second non-offensive score in a row to take a 21-12 lead into the half.

With that confidence going into the second half, the Lightning never let up and went on to score 27 points in the third quarter.

A 25-yard touchdown run from Wilson kicked off a furious third quarter and put Evangel in front 27-12 early in the quarter.

Freedom cut it to one score on the ensuing drive at 27-20, but that’s as close as the Cowboys got the rest of the way.

Following that score, Evangel ended the third quarter with two touchdown runs from Atkins and a 23-yard touchdown pass from Whitfield to Jackson Tuell to make it 48-20 going to the final quarter.

The Lightning then closed out the scoring with 7:14 left. It looked like Atkins was going to get another touchdown, but a fumble into the end zone led to Tuell recovering and scoring his second of the night.

“The game was really a tie game in the first half,” Smith said. “Our kids made some adjustments, and they came out the second half. They were just determined to win. I even heard them say we’re not losing this game, let’s put them away. That’s what they did and that’s kind of been our season as a whole. They worked really hard in the offseason to get where we were at. Their goal all year was to end the season with zero losses.” 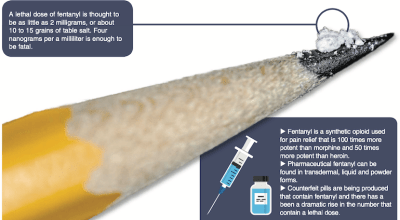