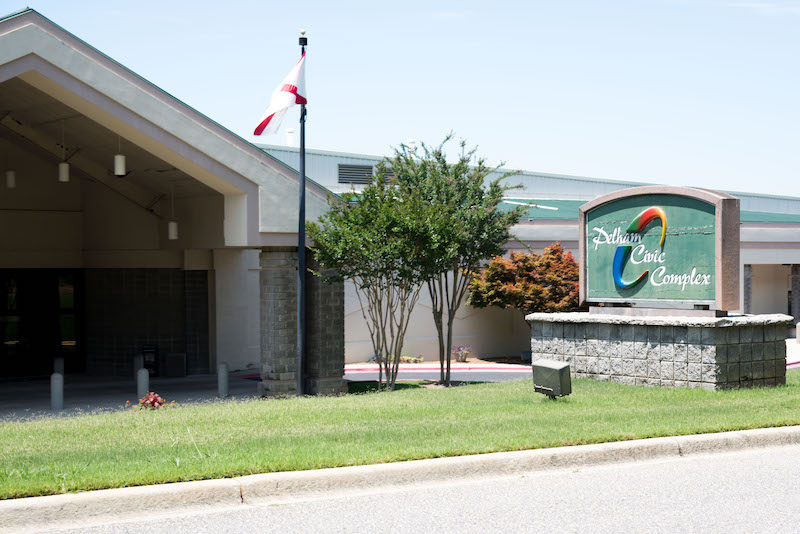 “Our annual holiday ice show is put on by the Pelham Skate School and Aspire Academy and features skaters from the Pelham Skate School, the Birmingham Figure Skating Club, and for the first time in forever – Pelham Hockey,” read a press release. “Skaters from our littlest Snowplow Sams to high-level elite competitors will amaze and delight audiences in two performances on Sunday, December 18, 2022. The matinee showing is at 2:30 p.m. and evening show at 6 p.m. features an optional add-on to meet the cast public skate after the show.”

Home to the SPHL’s Birmingham Bulls, the venue’s main arena hosts a variety of events including sporting events, concerts, tradeshows, family shows and expos. The Pelham Civic Complex & Ice Arena, a City of Pelham Facility is a multi-sport and event venue complex managed by VenuWorks according to a press release.

“Do you want to build a snowman? Do you think the best way to spread Christmas cheer is by singing loud for all to hear?” read a press release from the Complex. “Or are you just a mean one, Mr. Grinch? If reading these words gets you in the holiday spirit then mark your calendars for Holidays at the Movies on Ice. This year’s show is going to be a phenomenal spectacular, a skating extravaganza, the likes of which the Pelham Civic Complex & Ice Arena has never seen.”

Holidays at the Movies on Ice tickets are currently on sale. Tickets can be purchased at the Pelham Civic Complex Box Office or online via Ticketmaster or on the show information site at Linktr.ee/iceshow. General admission seats for both showings are $12 for adults and $8 for children, and the add-on meet the cast skate is $5.