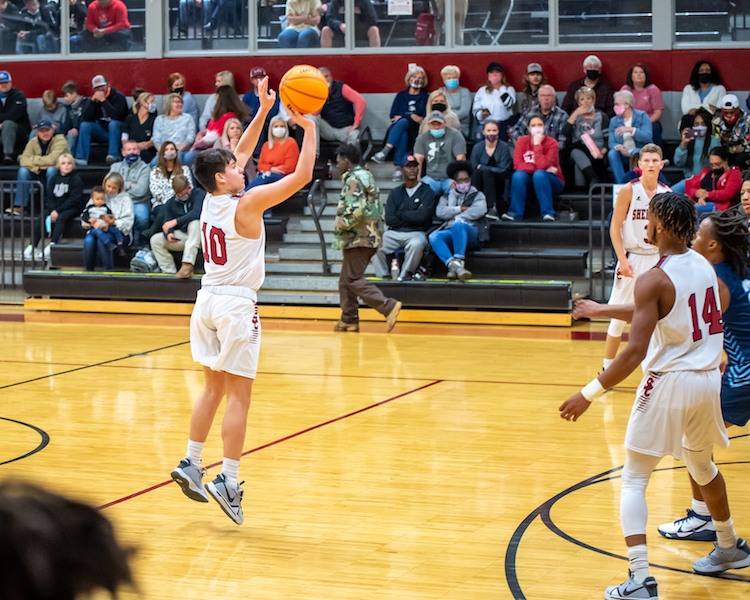 The Wildcats take on West Blocton on the road on Tuesday, Nov. 15. (File)

BIRMINGHAM – The Shelby County Wildcats dominated Holy Family Catholic Academy in a 72-36 blowout in their season opener on the road on Monday, Nov. 14.

Shelby County began to pick up the lead early on in the game, finishing the first quarter 26-12. A strong performance by Noah Reed and Austin Wilson both totaling seven points each helped catapult the Wildcats to finish the first half up 39-26.

The Wildcats almost doubled their halftime score in the second portion of the season opener. Shelby County added 33 more points in the third and final quarter of the game. Wilson contributed seven more points into the second half. Brandin Yates totaled eight points alone in the third.

The Wildcats continue their season on the road as they take on West Blocton on Tuesday, Nov. 15.