Battle of the cats: Panthers defeat Tigers in season opener 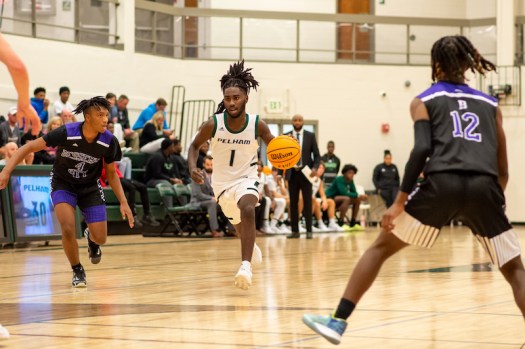 Pelham travels to Northport to take on Tuscaloosa County on Thursday, Nov. 17. (For the Reporter/Larry Dancy) 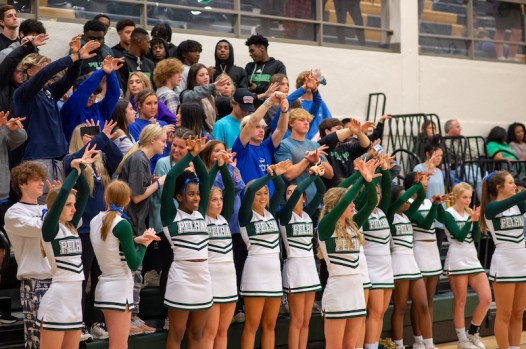 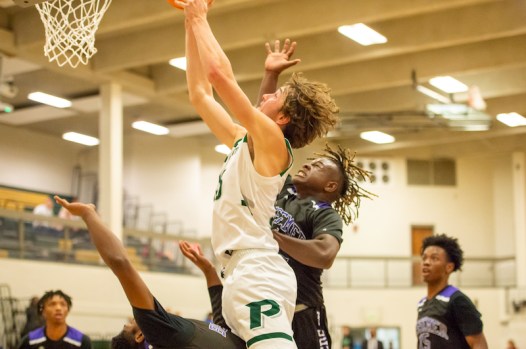 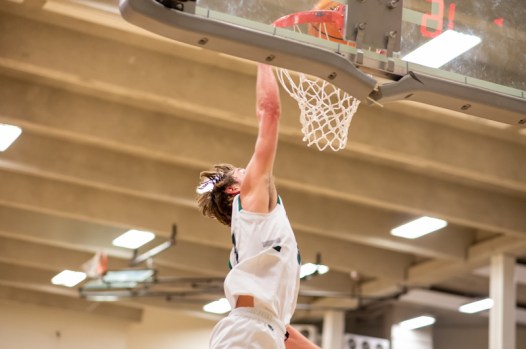 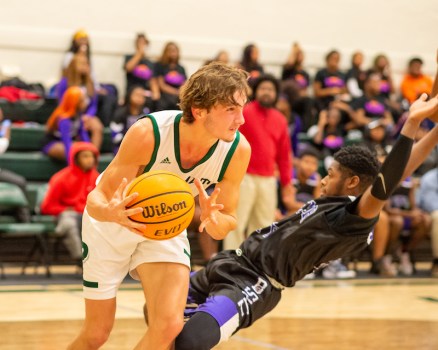 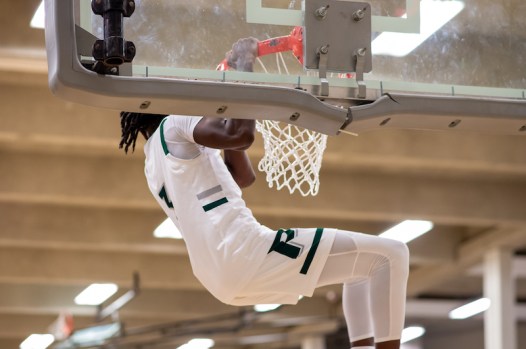 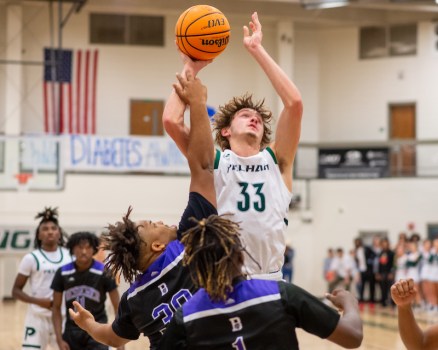 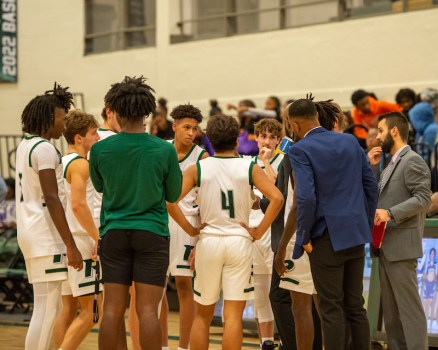 PELHAM – Pelham started the season spectacularly at home against the Bessemer City Tigers. The Pelham Panthers proved that they were the better of the two cats, dominating Bessemer City 56-28 on Tuesday, Nov. 15.

Gaining a double-digit lead in the first quarter, the Tigers were worn down early on by the Panthers’ defense. Pelham led 14-4 with Corey Perkins totaling four points and Kendall Smith picked up the first three-pointer of the game.

The Panthers’ lead bled into the second quarter of the season opener. Pelham added 17 more points to the score before halftime was called. The Tigers were only able to bring in six more points with the Panthers’ controlling the court for the majority of the game.

Perkins carried the second quarter totaling 12 points. Additionally, Perkins got six points outside the three-point line. Bessemer City could not stop him from gaining six points from three two-pointers.

Thompson went two for two at the free throw line in addition to already gaining two points before the second half of the game.

Pelham led the Tiger 31-10 and Bessemer City still could keep up with Pelham in the second portion of the game.

Another 17 points were picked up by the Panthers in the third quarter. Dynarion Long totaled five points from a two-point shot and another three-pointer for the Panthers.

Joe Wimberly, Jackson Germek, Smith and Genarri totaled a combined 12 points. Genarri made one point from the free throw line and his first two-pointer of the night. Wimberly added two points, Germeck attached four points and Smith with another three-pointer.

A worn-down Bessemer City was able slow down the Panthers momentum in the final quarter. However, the Tigers were only able to pick up eight points to their score.

The season opener closed out with Pelham gathering eight more points too. Hollis totaled four of the eight points for the quarter. Wimberly and Hess combined the other four points for the Panthers.

Now 1-0 for the season, Pelham travels to Northport to take on Tuscaloosa County on Thursday, Nov. 17.