Spain Park rolls out a win against Pelham 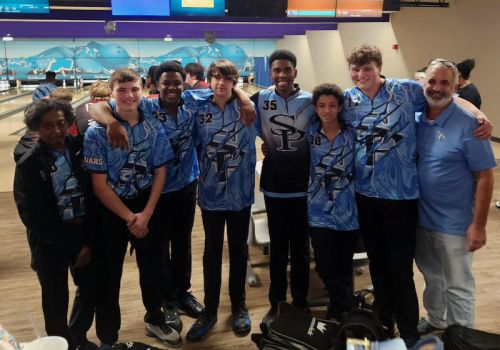 The Panthers fell to the Jaguars on Tuesday, Nov. 15. (Contributed) 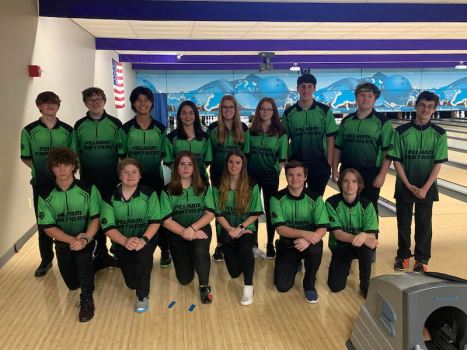 PELHAM – Bowling season is underway, and Pelham went up against Spain Park on Tuesday, Nov. 15 at the Oak Mountain Lanes.

Despite the Pelham Panthers’ best efforts, Pelham fell to the Spain Park Jaguars in both the men’s and women’s matchup.

Spain Park won the men’s matchup 1119-1526 with the team being led by junior Luke Eaton. Eaton rolled a 244 for the evening.

Pelham’s team mainly consists of younger players, however, they were able to average 1197. A major jump from last season’s average of 719.

The Jaguars pick up another win in the women’s matchup defeating the Panthers 787-936.

Six bowlers consist of Pelham’s women’s bowling team. The Panthers have averaged 894 so far this season.