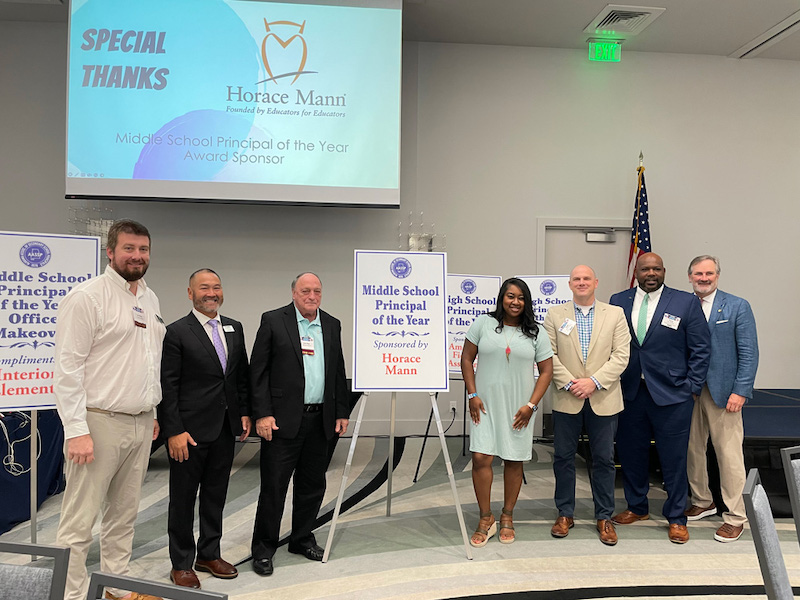 Jackson was selected as the District V Middle School Principal of the Year last month, according to an official release by Shelby County Schools. She is the third middle school principal from Shelby County to be named District V winner and as a finalist for the state award.