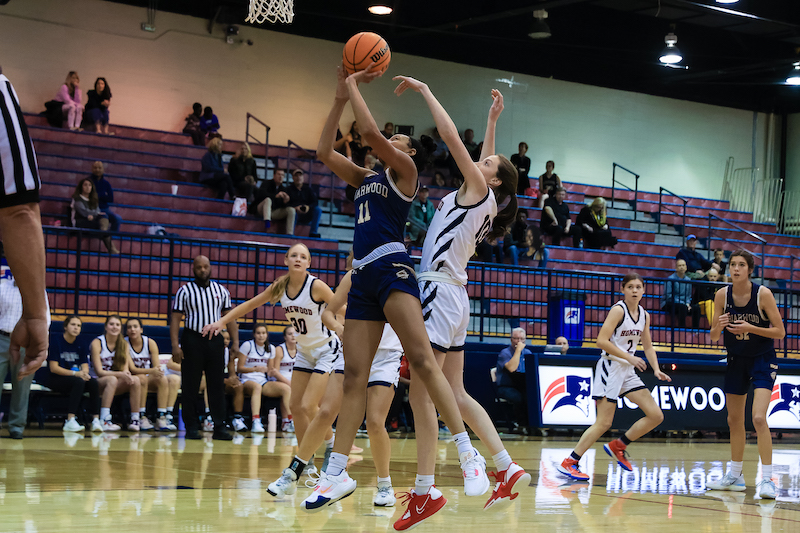 It doesn't matter if they win or lose, rain or shine, parents show up for their kids no matter what. (For the reporter/Dawn Harrison)

With Thanksgiving right around the corner, trying to come up with a column idea has been incredibly challenging with the overlapping of seasons, the chaotic schedules and the countless tournaments. I always attempt to make these columns for the wonderful athletes in this community. To help be a voice and help athletes feel like they’re understood. However, this week’s column isn’t just for the athletes, this is for their greatest supporters, their biggest fans, it’s for their parents that always sit in the stands.

Standing along the sideline you tend to see different things, no two games are exactly the same. However, there is only one thing that remains completely consistent at every game and every sport, it’s the parents of those players. They’re always there. This is something you take for granted when you’re younger, and while I am still young, I’ve finally realized how meaningful it was to have my parents there. To be frank, they are still there.

Parents and guardians sacrifice so much to make sure that they’re there for every dance recital, every swim meet, every football game and so much more. They go to bat for their kids more than a baseball player. They will call out bad coaches, bad plays and even call out a bad performance from their own kid because they want the best for their child. It’s a heartwarming moment even if they are yelling in my ear. I understand where they are coming from, maybe now as a kid, you are embarrassed by your dad yelling at your soccer games, but you’ll understand it someday. As hard as it is to believe.

There is no more dedicated fan than a parent. They wear their child’s jersey number with pride, and they cheer on their kid rain or shine. I am thankful that my parents still cheer me on when I’m on the sideline. This is the season for being thankful, and no one deserves a thank you more than a parent of an athlete.