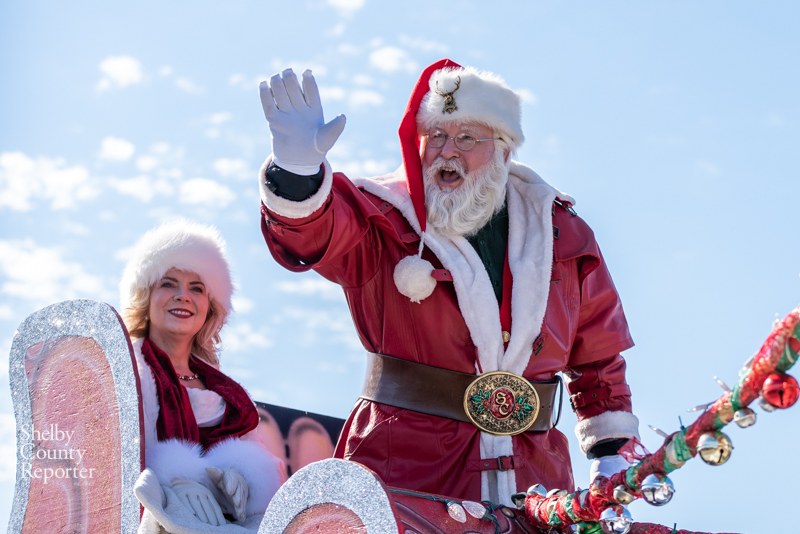 Maybe I sound like a Scrooge being all bah humbug about drinking during the holiday season. However, don’t be a Grinch and steal someone’s Christmas by getting behind the wheel under the influence. (File)

We know that Christmas will be green and bright in Alabama. The sun shines day and all the stars at night, but what we don’t know is that people in Alabama can still experience Seasonal Affective Disorder, commonly known as seasonal depression. While the disorder is incredibly common in parts of the Midwest, and East Coast because of torturous weather conditions in the winter month that bleed into the spring. The stress of the holiday season and the time change caused by daylight saving can make this time of year less than wonderful.

The holiday are one of the most spirited times of the year, and by spirits, I mean the highest consumption of alcohol. According to the American Addiction Center, there are many reasons for people to increase their alcohol consumption during the holidays. They express how “the holidays are a time of loneliness and stress; not everyone enjoys mingling at an office party and having old friends and seldom-seen relatives under the same roof can lead to embarrassing situations.” The AAC sites that these feelings can push people to use alcohol as a form of escapism.

The time between the day before Thanksgiving (also known as Blackout Wednesday) to New Year’s has been found to be the time when people drink the most in the year. A report issued by Alcohol Monitoring Systems discovered that over 450,000 monitored Driving under the influence (DUI) offenders increased their drinking rates by 33 percent between Thanksgiving and New Year’s Day. Many of these DUIs result in fatalities that could have been avoided if the offender had made the decision to find another form of travel or found a designated driver.

During the winter holidays, 40 percent of highway deaths are alcohol-related, according to data collected by Fatality and Injury Reporting System. The period from Thanksgiving to New Year’s estimates about 25,000 injuries from alcohol-related crashes every year. In most of the crash data collected, the drunk driver had a minimum blood alcohol content of 0.8, which is the maximum Blood Alcohol Content a resident in Alabama can have before they can be charged with a DUI.

Instead of risking taking away someone else’s life, phone a friend, call an Uber, crash at a friend’s place or designate a sober driver.

Maybe I sound like a Scrooge being all bah humbug about drinking during the holiday season. However, don’t be a Grinch and steal someone’s Christmas by getting behind the wheel under the influence. You wouldn’t be able to give that Christmas back, and you’d take away more than just one, you’d take them all away.