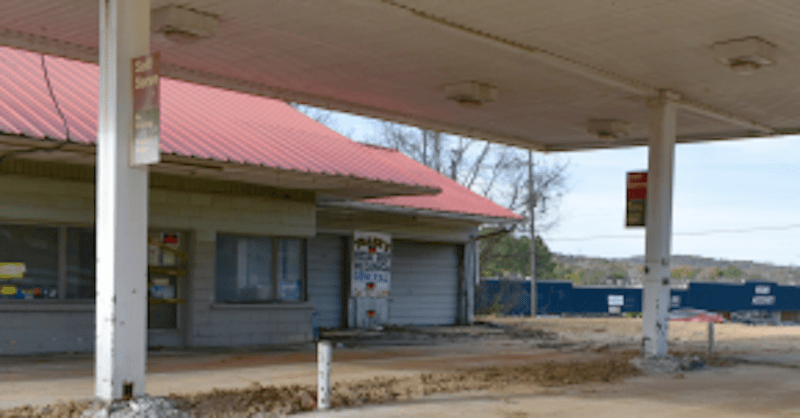 Construction work has begun on Welborn Street and Pelham Parkway. The city of Pelham has given an update on the progress. (Contributed)

PELHAM – Construction work has begun on Welborn Street and Pelham Parkway. The city of Pelham gave an update on the ongoing progress.

“Some digging and dirt-moving have been going on at the corner of Welborn Street and Pelham Parkway,” a city of Pelham newsletter read. “According to Michael Simon, economic development director for the city of Pelham, the owners of the property, the Community Development Authority (CDA), is in the process of preparing the site for future redevelopment. Because a former gas station is on the site, the CDA has been working with environmental consultants to remove the underground fuel tanks from the property.”

The work was completed initially in early November. The prep work is being done in order to make the area more attractive to potential developers.

“The CDA wants to make the property available without concern for any environmental issues that could slow down a future redevelopment project,” Simon said. “The next phase of property preparation will be to demolish all of the existing structures on the property, remove existing trash and materials, broken down trailers and asphalt. Once the demolition has been completed, the contractor will be required to rough grade and sod the site.”

The CDA’s Welborn Street property lies in the B-2, General Commercial Zoning Category according to the city of Pelham newsletter. The CDA is following the vision Pelham has outlined in the plan.

“By seeking developers interested in creating a nicely designed commercial plaza for multiple tenants or a single-use commercial user,” Simon said. “Being able to provide the residents of Pelham with some new food options or retail stores would be seen as a successful project.”

More information on the progress of construction on Pelham Parkway and Welborn Street can be found at Pelhamalabama.gov.