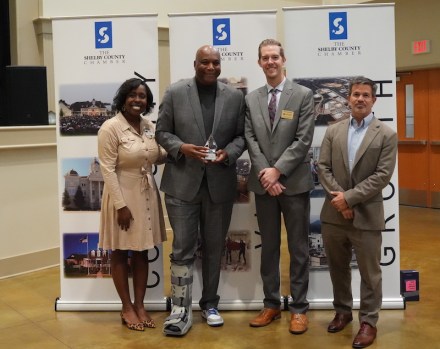 The Shelby County Chamber hosted the Diamond Awards Luncheon on Thursday, Dec. 1 to celebrate those who make a difference across Shelby County. (Reporter photo/Tori Montjoy) 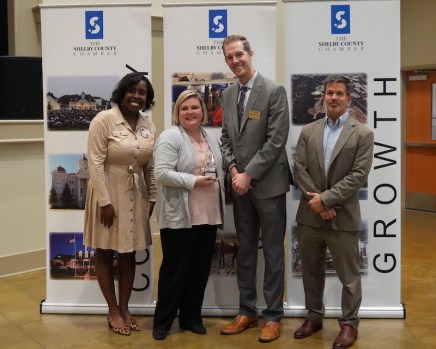 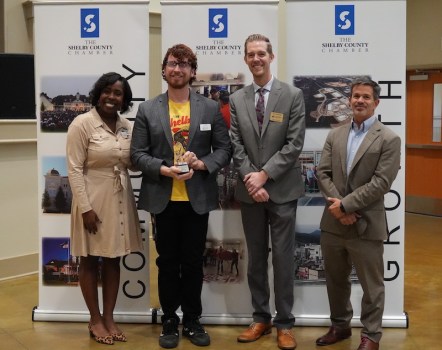 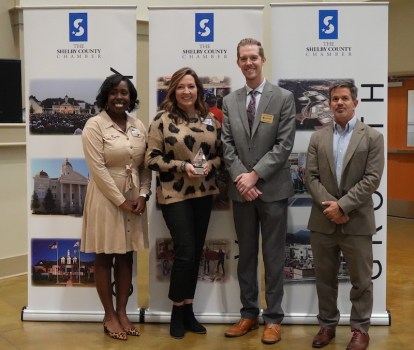 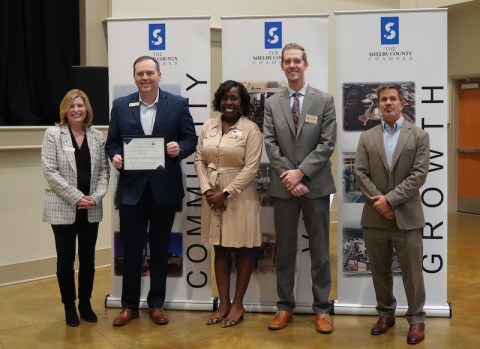 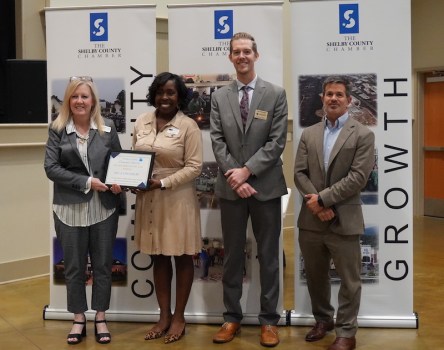 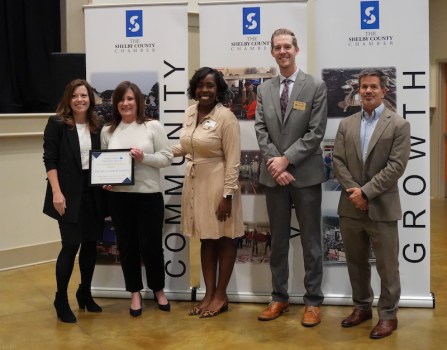 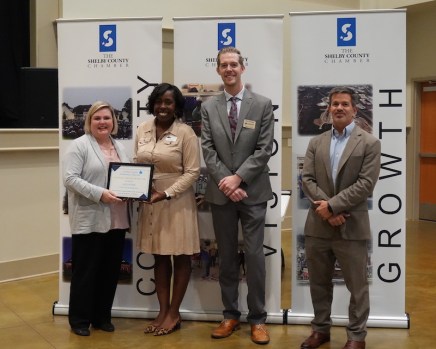 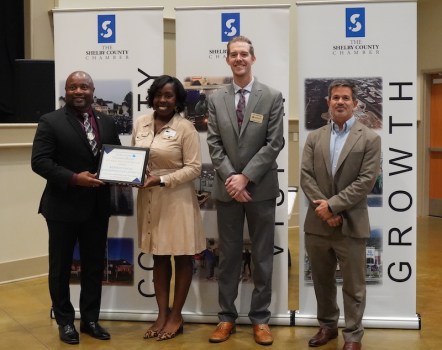 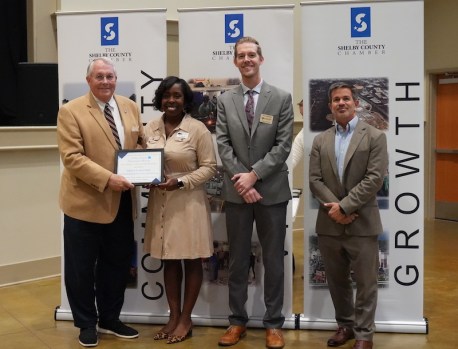 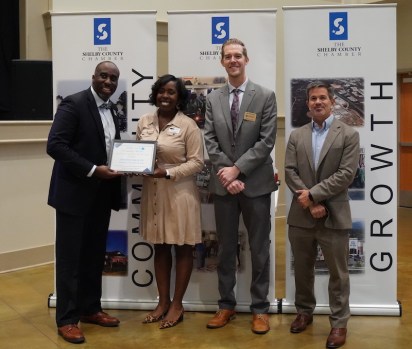 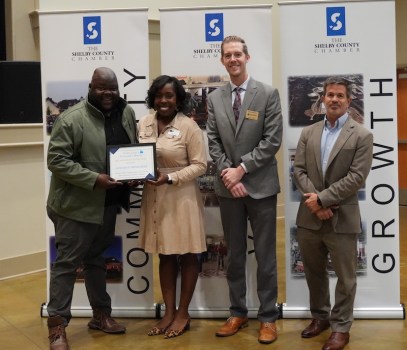 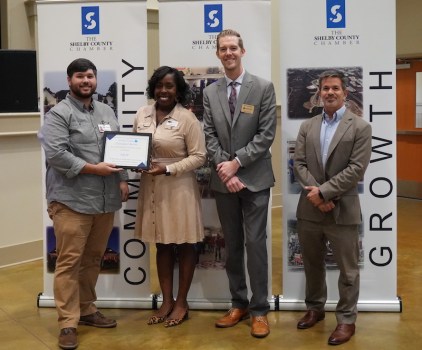 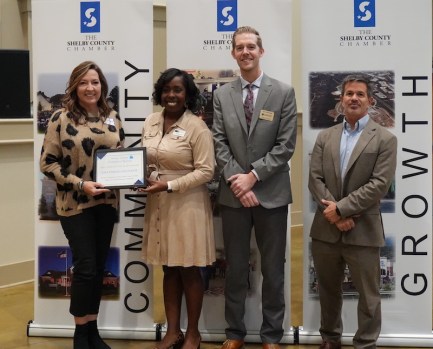 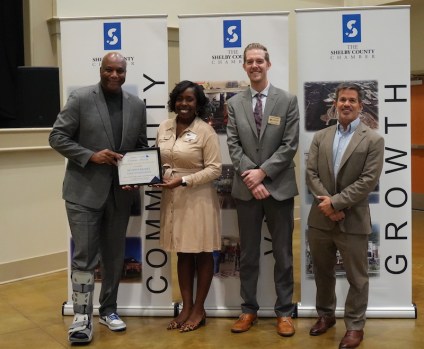 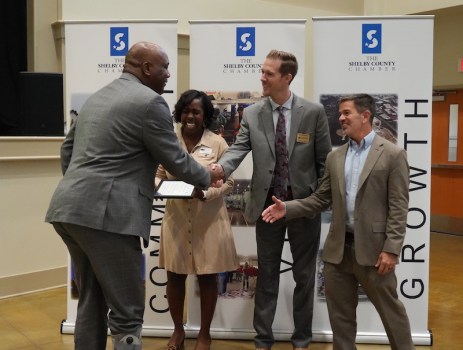 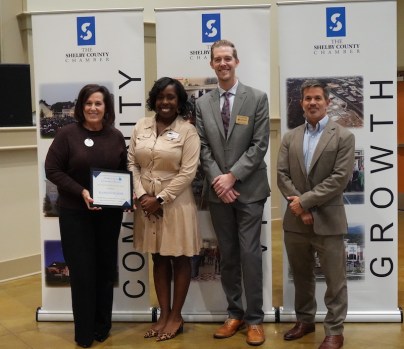 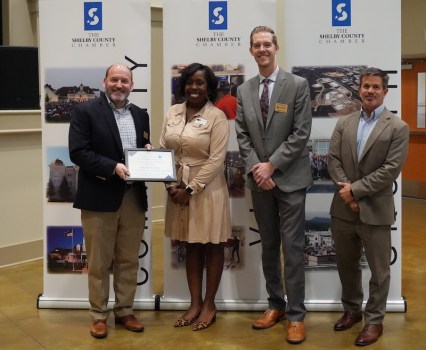 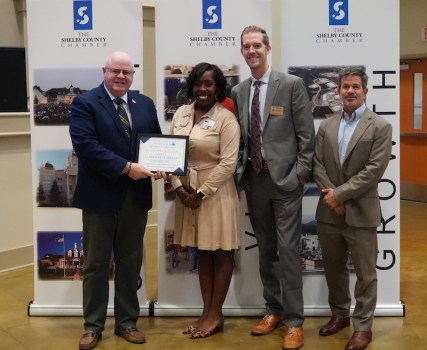 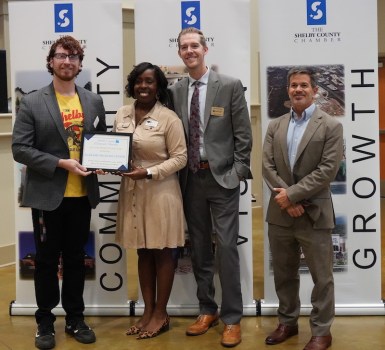 COLUMBIANA – It was a special afternoon at the Grande Hall in Columbiana on Thursday, Dec. 1, as The Shelby County Chamber honored those who make a difference across Shelby County at the annual Diamond Awards Luncheon.

The luncheon, which celebrates the nonprofit, public servant and citizen of the year, honored those nominated for each category, before winners of each were then announced.

“The 2022 awards are designed to honor those organizations and individuals who, through their efforts and programs, help to make Shelby County the best place to live and do business in our state,” Chamber President & CEO Kirk Mancer said.

Nominations for Public Servant and Citizen of the Year were:

Nominations for the Nonprofit of the Year were:

-God Did It Ministries

-The Arc of Shelby County

“Congratulations, again, to all of our nominees,” Mancer said. “The commitment and passion each of you have in the time you give and the work you do is what makes our county and our communities second to none.”

After each nominee was announced, winners for each category were announced.

Brooks, who is the Shelby County Schools superintendent, and Payne, who works with the city of Columbiana were both honored as the Public Servant of the Year winners.

Brooks was nominated and won thanks to his positive leadership of 2,884 employees and more than 21,000 students, while Payne has helped with a variety of economic programs in Columbiana as well as scheduling several of the city’s major events throughout the year.

Davis was named the Citizen of the Year winner for her volunteer efforts throughout the city of Columbiana to help make the downtown area a beautiful part of the community.

As for the Nonprofit of the Year, that went to the Alabama Wildlife Center. The state’s oldest and largest rehabilitation facility, the center provides medical and rehabilitative care for Alabama’s native birds in order to return them to the wild, while also educating the community about wildlife.