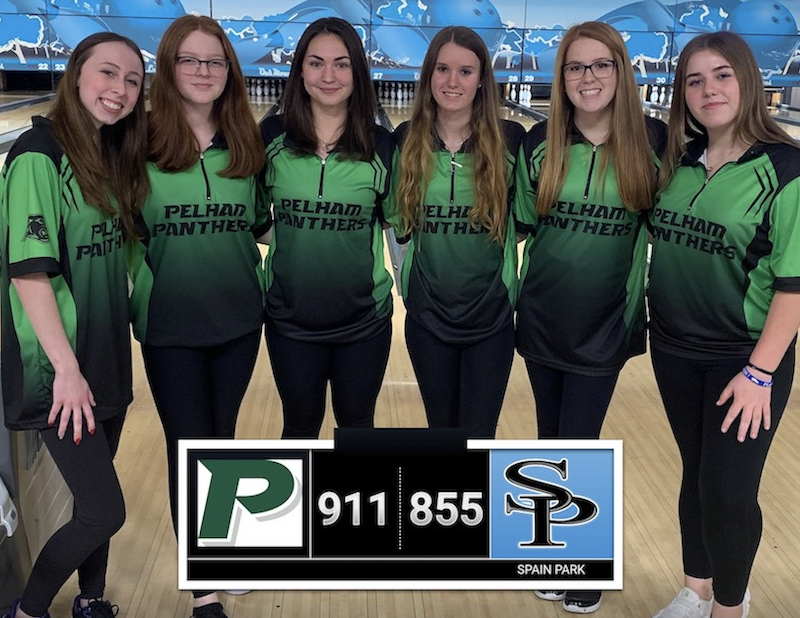 PELHAM – It was another battle of the cats for Spain Park and Pelham on Monday, Dec. 5. The Pelham Panthers girls bowling team defeated the Spain Park Jaguars 911-855.

Pelham won the first round against Spain Park 560-534. However, the Jaguars made a comeback in the second round defeating the Panthers 121-112. Yet Pelham managed to overcome Spain Park in the third round winning 127-120.

Audrey Booen scored 124 in the county matchup for the Panthers Monday night. Shelby Grace Bailey followed Booen with a traditional round score of 123. Kyleigh McCoy led Pelham with a total of seven strikes. McCoy ended the last two Baker rounds with a strike/spare combo.

Pelham takes on Calera on Tuesday, Dec. 6 in another county matchup, while Spain Park takes on Oak Mountain.