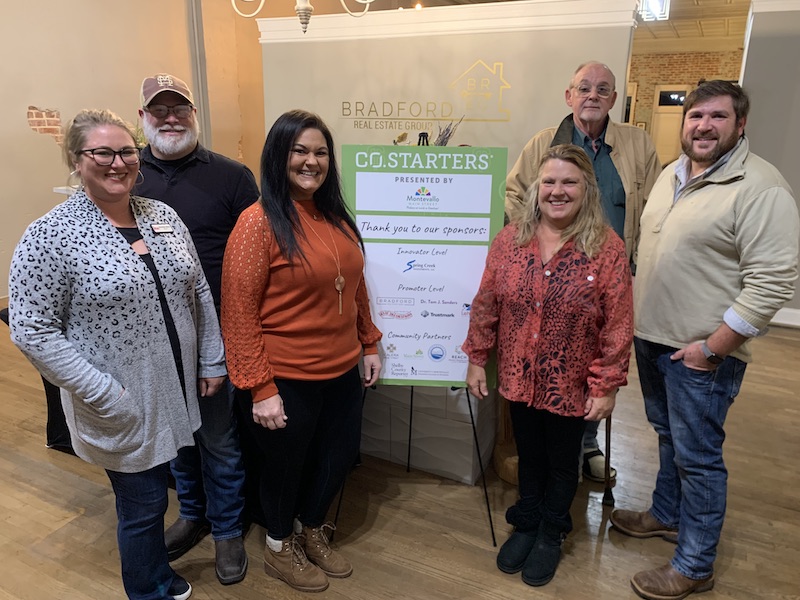 MONTEVALLO – The first graduates of a new entrepreneurship program recently celebrated their successful completion of the course.

A reception for the graduates took place on the evening of Tuesday, Nov. 15 at Bradford Real Estate Group in Montevallo.

Montevallo Main Street plans to host another cohort of as many as five students in spring 2023 and will announce dates early in the new year.

CO.STARTERS will be offered once or twice per year moving forward, depending on demand and available funding, according to Bennett.