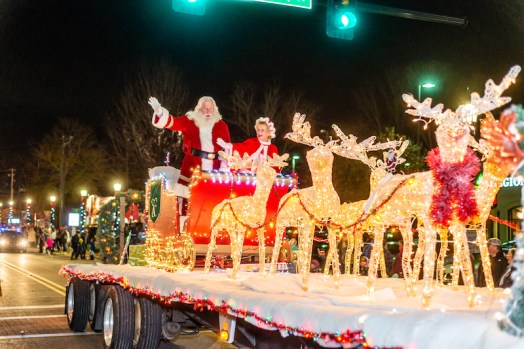 The city of Montevallo held a window decorating competition and the results were announced by Montevallo Main Street Executive Director Courtney Bennett. (Contributed) 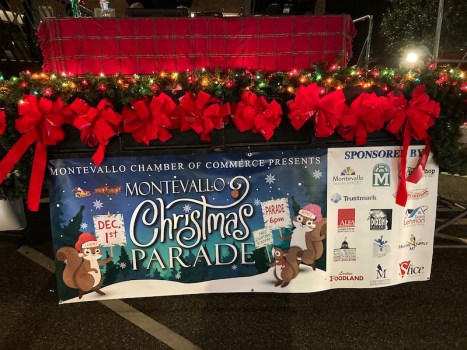 MONTEVALLO – Montevallo’s downtown has been decorated to mirror the front of a Christmas card, making it a perfect holiday backdrop for the city’s annual holiday festivities.

The city began the holiday season with the county’s first Christmas parade on Thursday, Dec. 1.

This year’s parade had more than 70+ entrants, according to an official press release by the Montevallo Chamber of Commerce.

The 2022 Montevallo parade trophy winners were as follows: