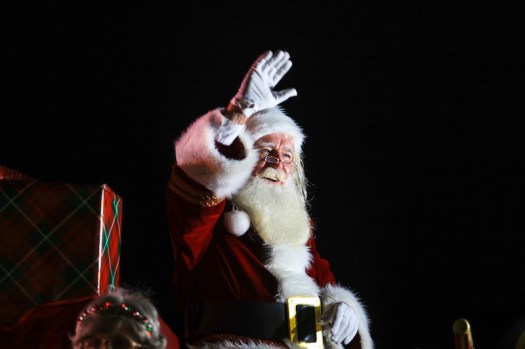 The city of Pelham held its second Christmas parade and tree lighting on Saturday, Dec. 10. (Contributed) 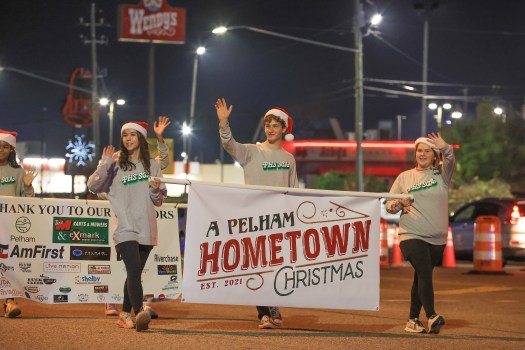 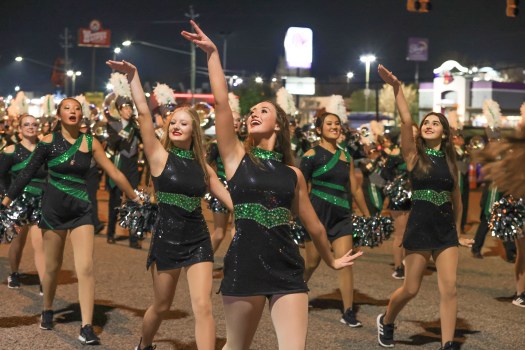 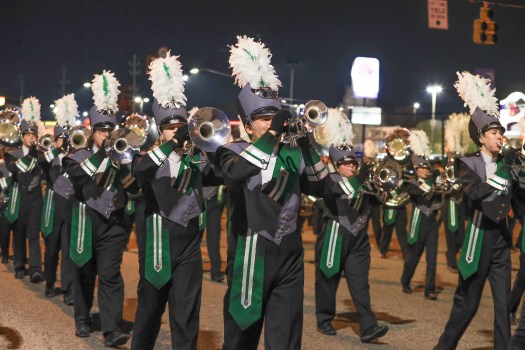 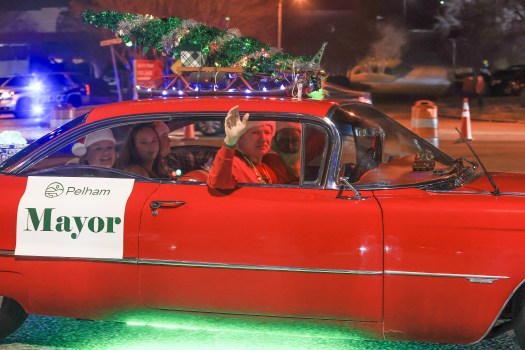 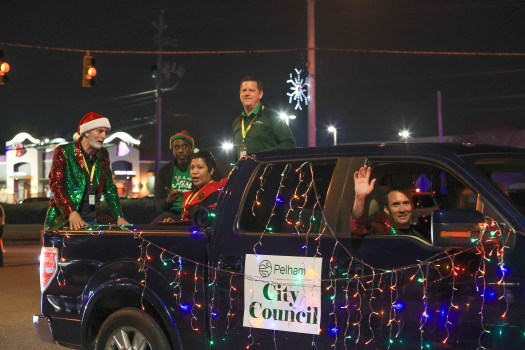 PELHAM – The city of Pelham was filled with holiday cheer on Saturday, Dec. 10 as the annual Christmas parade was held.

This is the second time the parade has been held, although the Christmas tree lighting has been held many years previously.

The Pelham City Council wished everyone a merry Christmas as they tossed candy to excited children from their float.

“My favorite part was seeing the kids smile when we threw the candy,” Councilmember Maurice Mercer said. “It changes your energy. It is gets everyone into that Christmas spirit.”

Happiness was a word used often to describe the atmosphere of the Pelham Christmas Parade and the energy of those in attendance.

“Nobody is thinking about anything other than just being happy,” Mercer said. “I really appreciated it. I could feel the love and energy.”

The Pelham High School band marched down the parade route as the majorettes twirled closely behind.

The Grinch waved to parade attendees as he rode aboard the Pelham Ride Elementary School float.

The radio station 98.3 La Jefa rode down the parade route in a “Nightmare Before Christmas” themed float.

Pelham Park cheer team participated in the parade with a float that was Santa’s workshop themed.

Mercer said events like these are good for the community and work to get everyone in the Christmas cheer.

“It really brings us together,” he said. “This is something that everybody can get behind and be excited about. I love events like these. It does wonders for the community.”

Mercer also said events like the Christmas parade helped members of the community to get out and meet one another.

“Parents get to meet their children’s classmates’ parents,” he said. “As we were driving people would call my name, we saw a lot of familiar faces and met some new people as well.”

Santa and Mrs. Claus had a grand entrance with a firetruck following closely behind them as they wished all the children waving a merry christmas.

Mercer said he is grateful for all the hard work that has gone into making this Christmas parade happen for the community.

“We are eternally grateful for the sponsors and volunteers,” he said. “People have been working around the clock on this since May. Those are the people we really need to celebrate and thank for putting in the hours it took to get us here tonight.”

More information on the city of Pelham can be found at Pelhamalabama.gov.