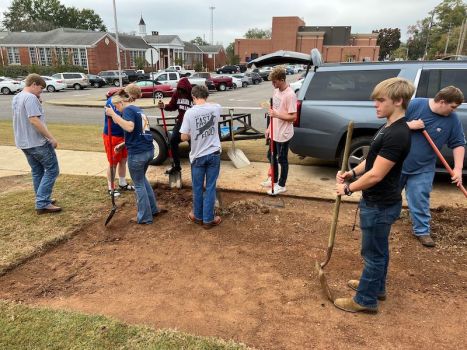 The newly installed Liberty Lane area at Montevallo High School honors students who went on to serve in the military after they graduated. (Contributed) 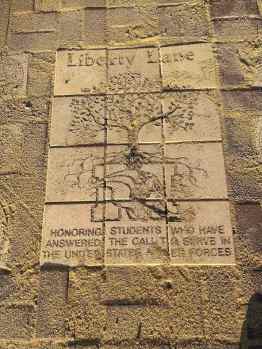 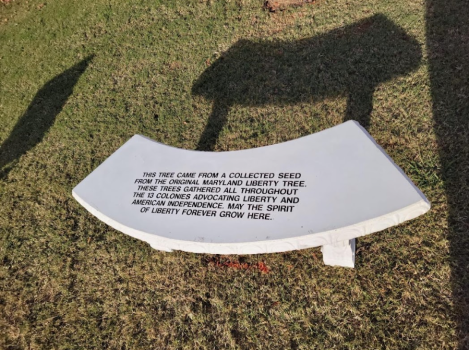 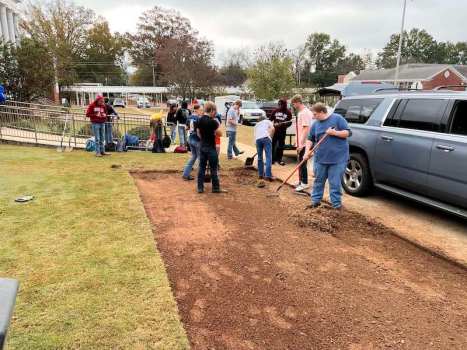 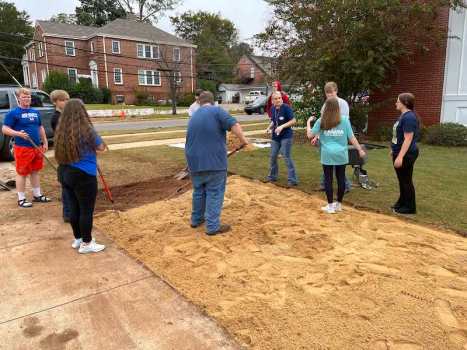 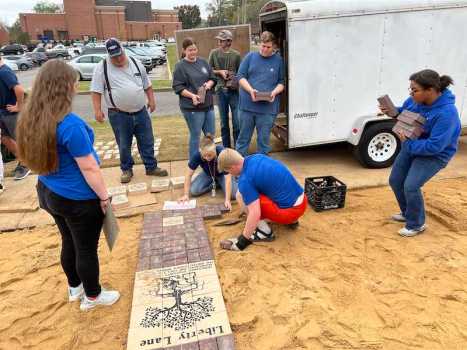 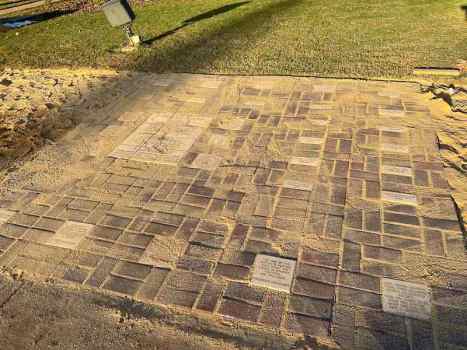 MONTEVALLO – Students at Montevallo High School are continuing their commitment to honoring veterans in various ways.

Several student organizations at MHS once again raised money for Wreaths Across America, and this year, the school launched a new project aimed at honoring student veterans.

The project has involved the creation of an area at MHS called “Liberty Lane,” where the names of students who graduated from MHS or the former Prentice High School and went on to serve in the United States Armed Forces are featured on engraved bricks.

“We installed 55 student veteran bricks, 30 inspirational quote bricks and others, and did the dedication on Nov. 10,” MHS teacher Michael Martin said. “We also installed three benches surrounding a Liberty Tree grown from a seedling from the original Liberty Tree from St. John’s College in Annapolis, Maryland.”

The bricks cost $25 each and are available for purchase at https://bit.ly/MHSLibertyLane.

Along with the veteran’s name, each brick will include the year the student graduated and the military branch in which the student served.

Newly purchased bricks will be installed annually or more often if a substantial number are purchased, Martin said.

Liberty Lane is not the only project through which MHS students have shown their support of veterans, however.

“In addition to the Liberty Lane project, built largely by our students, many student organizations came together to raise money for the Wreaths Across America event, which will happen this Saturday, Dec. 17,” Martin said. “This is the second year that members of the Future Business Leaders of America (FBLA), Family, Career and Community Leaders of America (FCCLA), Student Government Association (SGA) and Z-Club have raised money and, in total, this year they donated $850 to give to the Blue Star Foundation, thus making our school a major corporate sponsor.”

More information about the ceremony can be found at SCALNC.org.