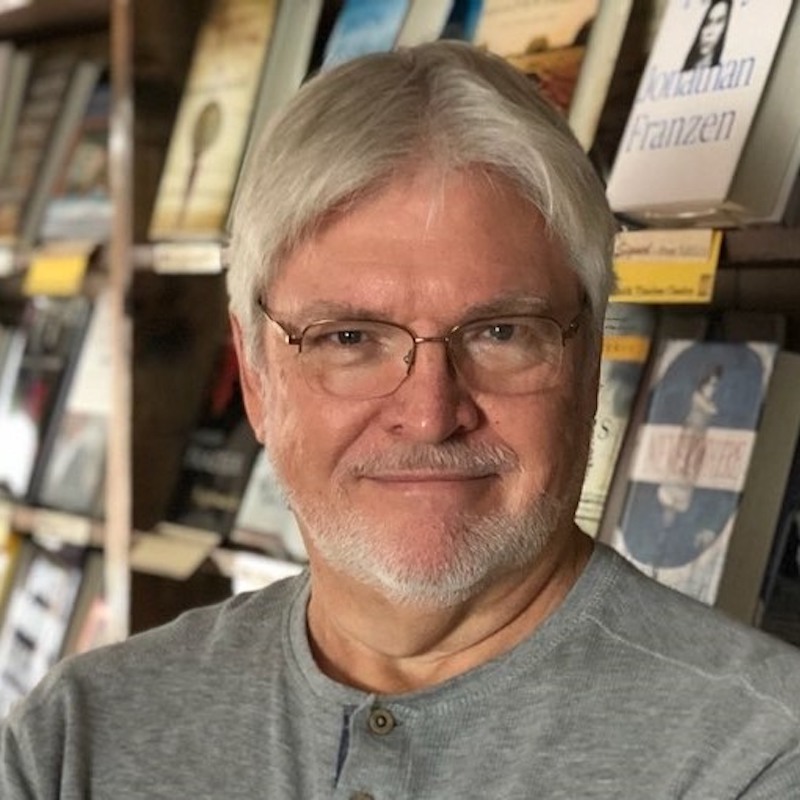 Don Keith’s novel “Hunter Killer” was turned into a major motion picture that was recently named best 10 best Navy SEAL movies of all the time. (Contributed)

PELHAM – Sitting with former submarine skipper George Wallace, Don Keith constructs a thrilling story about an American submarine captain who sets out on a journey to save a President.

The story entitled “Hunter Killer” motion picture stars Gerald Butler as Captain Joe Glass, and the movie has been selected as “10 best navy SEAL movies of all time” by Operation Military Kid. The movie was ranked number five. Keith said the news came as a surprise.

“My co-author, skipper George Wallace, and I are always pleased when someone likes what we create,” Keith said. “We work hard to make the “Hunter Killer” series of military thrillers entertaining, but also informative.”

The plot follows an American submarine captain who teams with the U.S. Navy SEALS to rescue a president, and Keith said the story will keep readers in suspense.

“When the film was in theaters, I always told people not to pay for a full seat since they would only be using the edge of theirs,” Keith said. “’Hunter Killer’ is a Six Flags kind of thrill ride for sure, with plenty of action, but also in my opinion, one of the best acting performances I have seen from Gerard Butler.”

Keith said that an important aspect of telling this story, both for him and for his co-author Wallace was to give an accurate portrayal of what real Navy SEALS might experience.

“We can honestly say that most of what happens in the “Hunter Killer” movie is accurate and realistic,” Keith said. “There are a few especially dramatic moments that might be out there on the edge, but they certainly could happen.”

“They even supplied diagrams and details of the control room of the same type of sub depicted in the film,” Keith said. “Nothing classified, of course, but the studio used that information to construct a very accurate submarine control room on a sound stage in London, England, right down to the colors of the cables running to various pieces of equipment. And the whole thing was built on a gimble so the “control room” could be tilted and rocked just as it might have appeared to be in a tight situation or battle at sea.”

Keith said the Navy also had a technical advisor on the set at most times to keep the details and action as accurate as possible while still allowing Gerard Butler and his crew to do “the amazing and brave things they do.”

“The SEAL team goes into the Russian submarine base in broad daylight,” Keith said. “That would more likely have happened at night, but the film’s budget prohibited the producers from shooting at night. And at one point, when Gerard Butler is rallying his sub’s crewmembers, they all shout, ‘Hoo-rah!’ Some people told us that is a Marine thing and would never happen on a submarine. Well, the director and other members of the production crew actually spent several days at sea with a working U.S. Navy submarine, learning details of operation and actually shooting footage that ended up in the movie. The submarine crew started each day by standing at attention and all shouting, ‘Hoo-rah!’”

Keith said the eighth series in the “Hunter Killer” series will be released in May of 2023. Keith said each book in the series can stand on its own, and they do not need to be read in any particular order.

“George and I work hard to be sure readers can start with whichever book they want,” Keith said. “Then, if they like that one, they can read the others in whatever order they desire.”