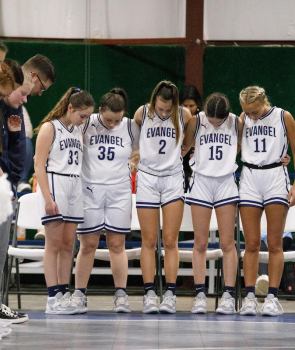 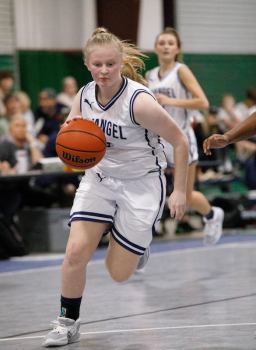 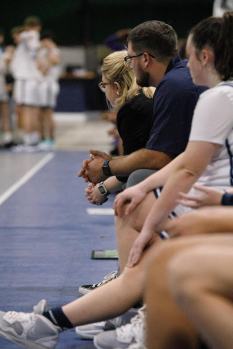 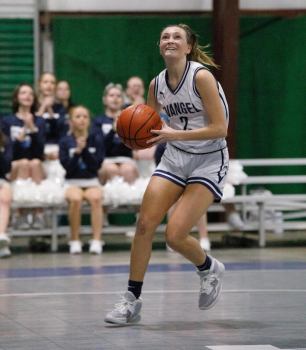 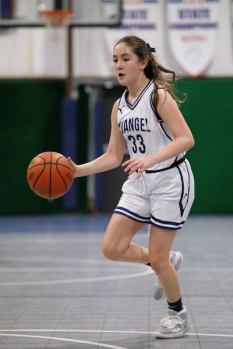 Evangel held Heritage Christian to four points or less in the first three quarters of the game, while the offense created separation with a 15-point opening quarter to pick up their victory.

Thanks to four different players scoring points totaling six or more points each, Evangel was able to secure their latest win early in the night. Ivie Littleton led Evangel in the first half after knocking down four field goals totaling eight points.

Evangel wasn’t just dominating the court offensively. The strength of Evangels’ defense limited Heritage Christian to only three points in the third quarter and nine points in the fourth quarter.

Returning from the break, Evangel’s offense was only able to obtain two points in the third quarter, but snagged another 15 in the final quarter of the game. Lili Whitfield led Evangel with one basket knocked down outside the arc and another within the arc.

Bullock totaled another four points in the second half. Zoey Whatley, Wells, Cassimiro and Williams each knocked down a two-pointer in the remaining quarters of a game.