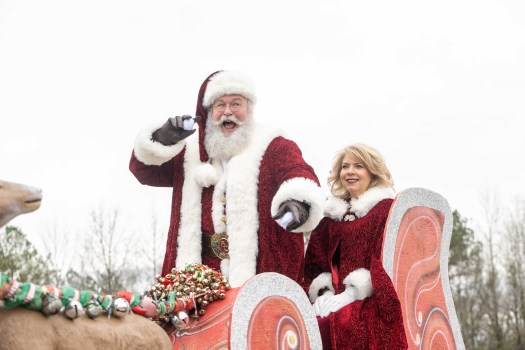 The city of Chelsea held its 23rd annual Christmas Parade on Saturday, Dec. 17 followed by a Splash’n with Santa party. (For the Reporter/Keith McCoy) 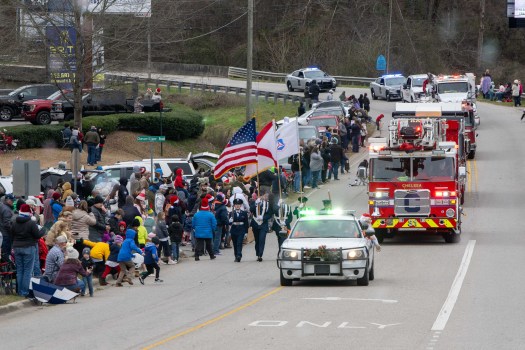 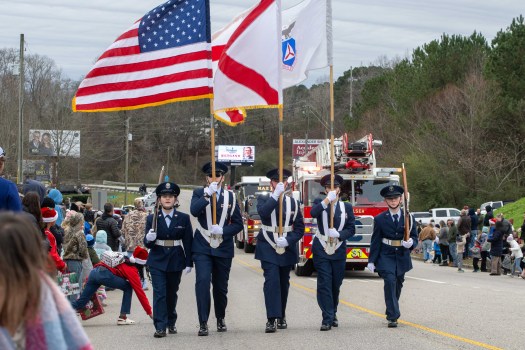 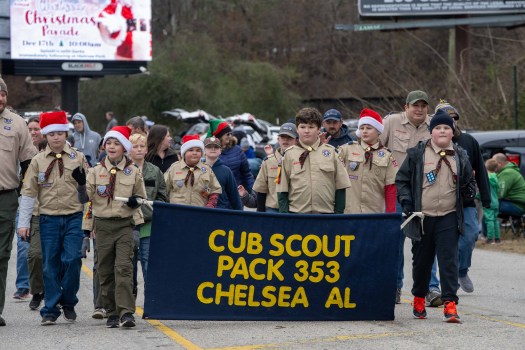 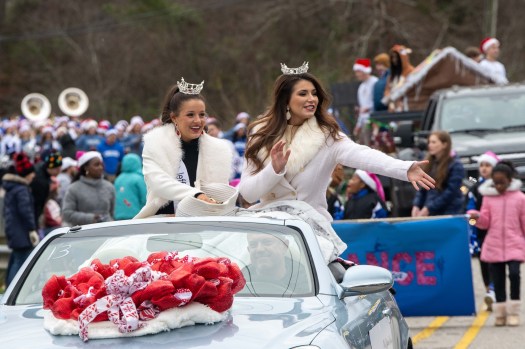 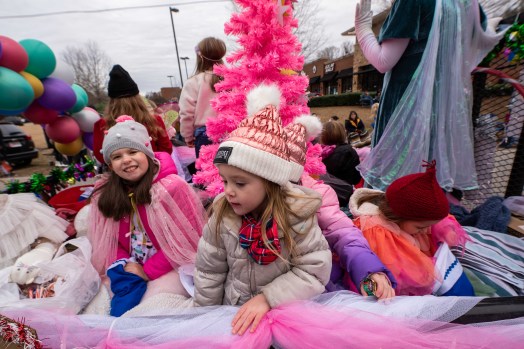 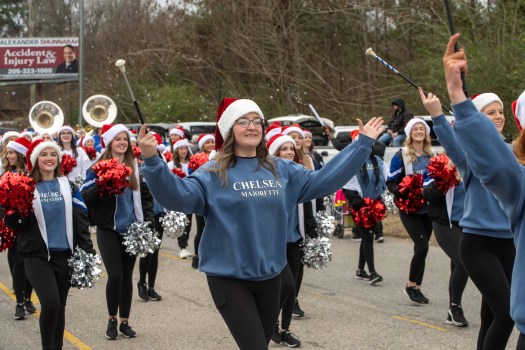 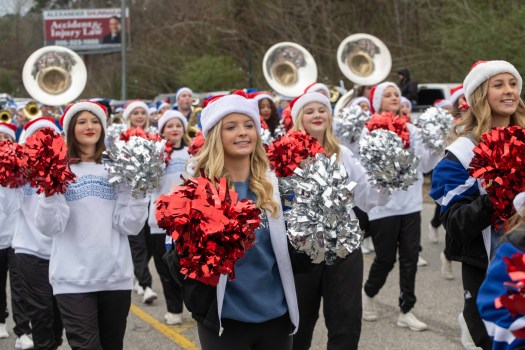 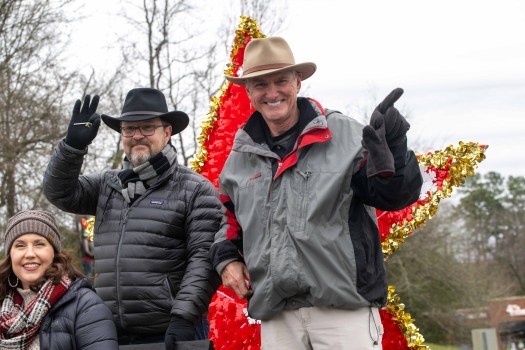 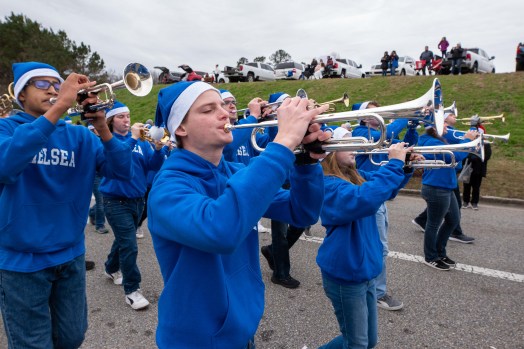 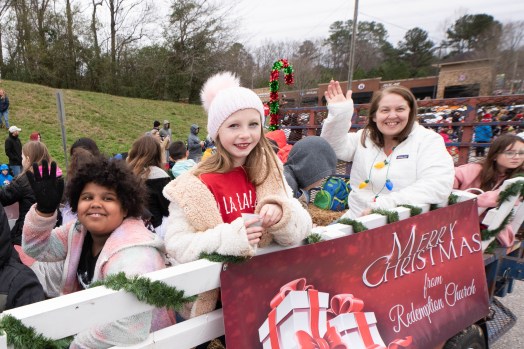 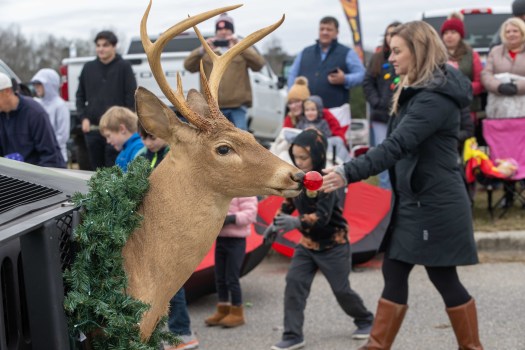 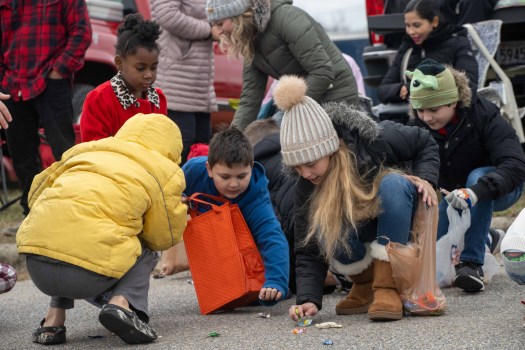 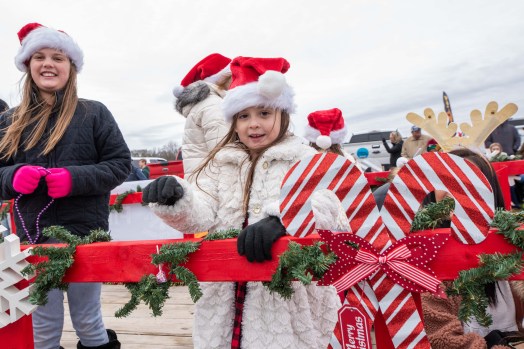 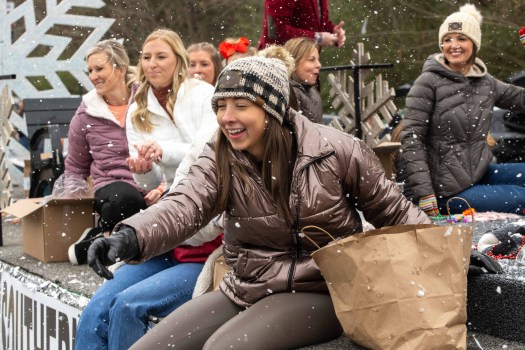 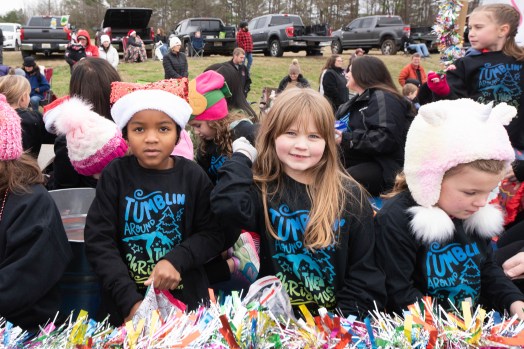 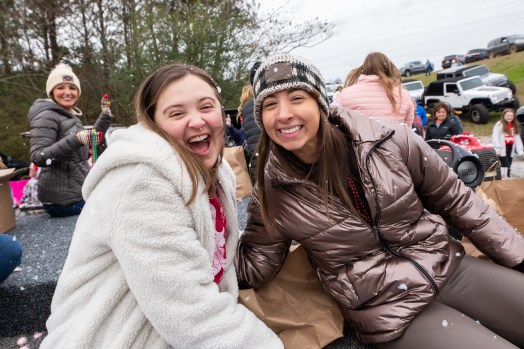 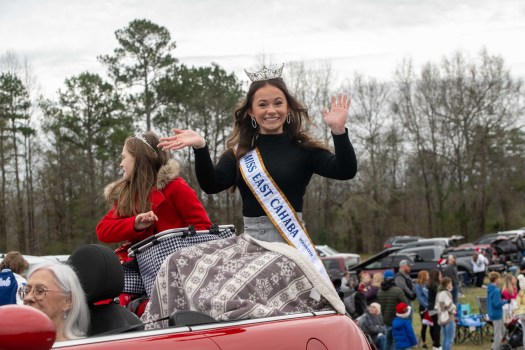 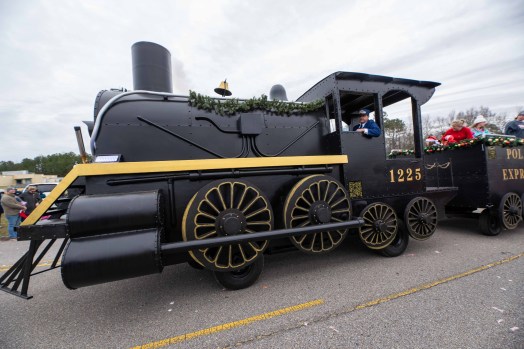 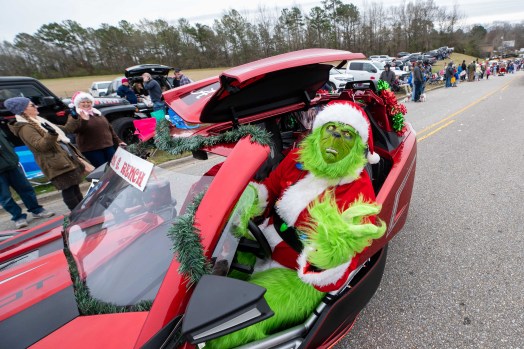 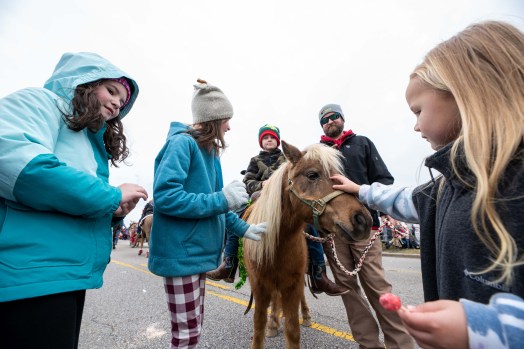 CHELSEA – The city of Chelsea held its 23rd annual Christmas Parade on Saturday, Dec. 17 followed by a Splash’n with Santa party.

The event began at 10 a.m. at Chelsea Middle School and ended at Winn-Dixie.

After the parade, residents were invited to a Splash’n with Santa party from noon to 3 p.m. at the Chelsea Splash Pad at Melrose Park.

Chelsea Mayor Tony Picklesimer shared his thoughts on the parade during a Chelsea City Council meeting.

“What a great event it was,” he said. “It was just very well done. So many people take part in putting that parade together and it was just an outstanding event, biggest one ever, and (it) just went off without a hitch. Thank you to those that make it happen. Thank you most of all to our citizens and our surrounding neighbors that came and watched. It was just a great day.”

“The parade was another huge success this year.” Morris said. “This was the largest parade we’ve had in 22 years.  We had more participation in this parade than we’ve ever had before. Everyone (seemed) to really enjoy the excitement of seeing all the floats and of course Santa Claus at the end of the parade.”

“The Chelsea Christmas parade is one of the most anticipated events for our city,” Grace said. “The turnout is always great and this year was no exception. We had a tremendous crowd, an excellent variety of parade participants and great weather. It is one of the many things that adds to our high quality of life in Chelsea. Thanks to the many awesome volunteers that come together to make this happen.”

“It was really fun,” she said at a Chelsea City Council meeting. “We were part of the parade. We got to go down the parade route and my husband got to pull the parade float, that was really fun. Then we got to participate and then we got to participate in the Splash’n with Santa party. We handed out a ton of books that day. We were able to interact with our community that way and its always been a positive response when we’ve been to our community events and done that. We love to be able to do that, and we look forward to doing it again next year.”