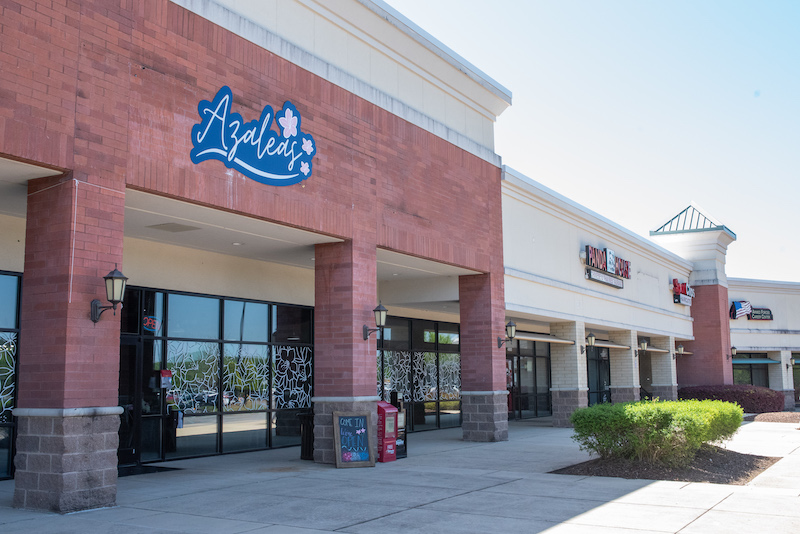 The city of Alabaster saw a steady increase of new businesses opening up during 2022. (File)

ALABASTER – The city of Alabaster saw a steady increase of new businesses opening up during 2022.

There were 106 new retail/commercial business permits issued in 2022, according to information provided by city administrator Brian Binzer.

“We have seen a steady increase over the past few years,” Binzer said.

Binzer said when businesses open in Alabaster or become interested in locating to the area, the common thing he hears is that Alabaster offers a good location that is accessible to the interstate/highway. It has a good population with high disposable income; there is available land; there is a strong school system; new homes/pro-growth; strong traffic counts on major retail corridors; the city’s continual investment in infrastructure; a business-friendly environment; it is a safe place to live; businesses that do come are successful; and many of the medical-related businesses like the Shelby Baptist Medical Center and the city’s designated Medical Mile are a positive.

In the last 10 years, the city has grown more than 63 percent, according to information provided on the city’s website.

The median age of an Alabaster resident is currently 33 years old, and the median family income is estimated at $68,000, which translates to young professionals with disposable income living within the city.

In surveys, residents cite retail and restaurants as the areas they would like to see developed in the city.

While the city’s Finance Department does not break down business licenses into groups, distinguishing local businesses from commercial businesses, Binzer said the grand openings held within the city during 2022 showed a good mix.

“Just looking at the grand openings we have had over the past year, it has been a good mix of locally owned businesses such as Azaleas, The Art Market and local dentists’ offices, and then franchises such as Crumbl, Wendy’s and Home Goods,” Binzer said.