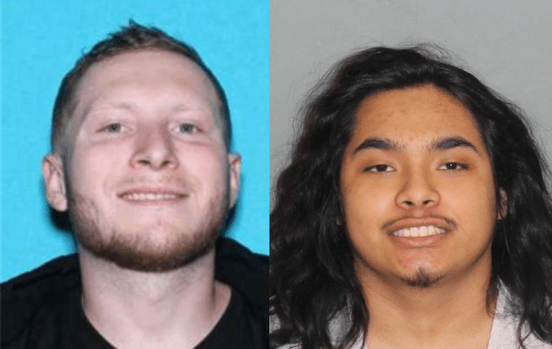 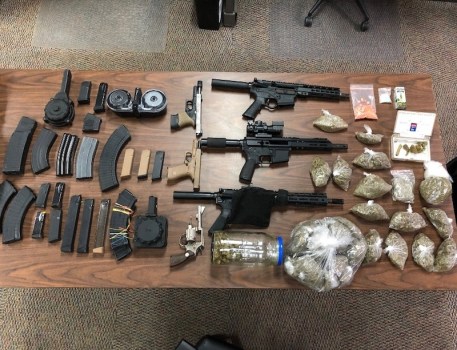 LEEDS – The Shelby County Drug Enforcement Task Force, assisted by the Leeds Police Department, served a narcotics search warrant on Cogbill Street in Leeds on Saturday, Dec. 17, according to an official Facebook post by the SCDETF.

During the search, Abraham Florencio Hernandez-Perez of Leeds was arrested for Trafficking in Illegal Drugs, Trafficking in Marijuana and two counts of Unlawful Possession of a Controlled Substance.

SCDETF investigators seized 60 grams of Adderall, 9 grams of Oxycodone, 1.3 kilograms of marijuana, a THC vape cartridge and 6 firearms, including a pistol that was illegally converted to fully automatic.

“We are grateful that our partner agencies encourage us to pursue drug dealers and drug traffickers who sell drugs in Shelby County, transport drugs through Shelby County or sell drugs to people from Shelby County, even when that investigation takes us out of Shelby County,” read an official Facebook post by the SCDETF.

The second search warrant obtained 26.2 grams of cocaine, 27.8 grams of Alprazolam, .4 grams of Clonazepam, 2 grams of marijuana, 2.1 grams of Psilocybin mushrooms and 2 firearms.