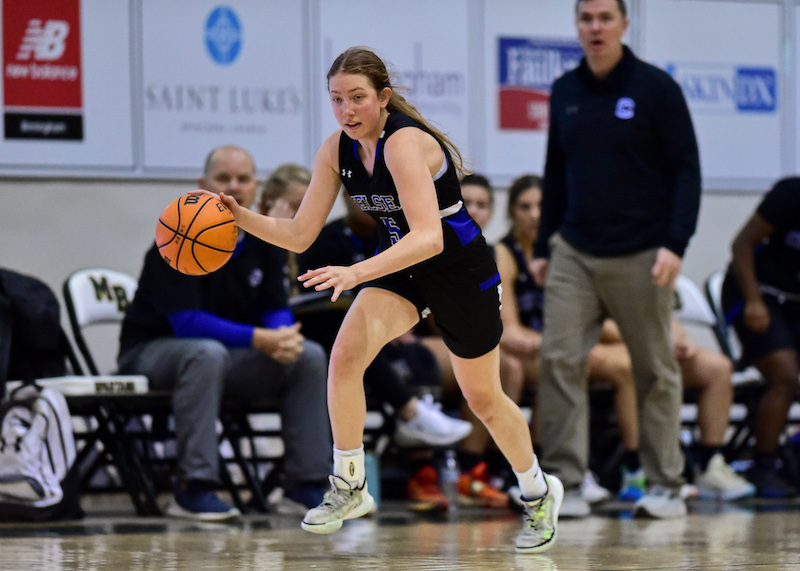 CHELSEA – Chelsea’s girls basketball team continues to knock down wins before 2022 comes to a close. After a close first quarter against Lauderdale County, Chelsea slowly began to pick up the lead to gain its 58-47 Tuesday night win.

The Hornets and ​​Lauderdale County finished the first quarter tied 17-17, however, Chelsea was able to pull away with an 11-point lead before the first half concluded.

Sophia Brown led the Hornets in the first two quarters with three baskets knocked down outside the arc, two within the arc and two from the free throw line.