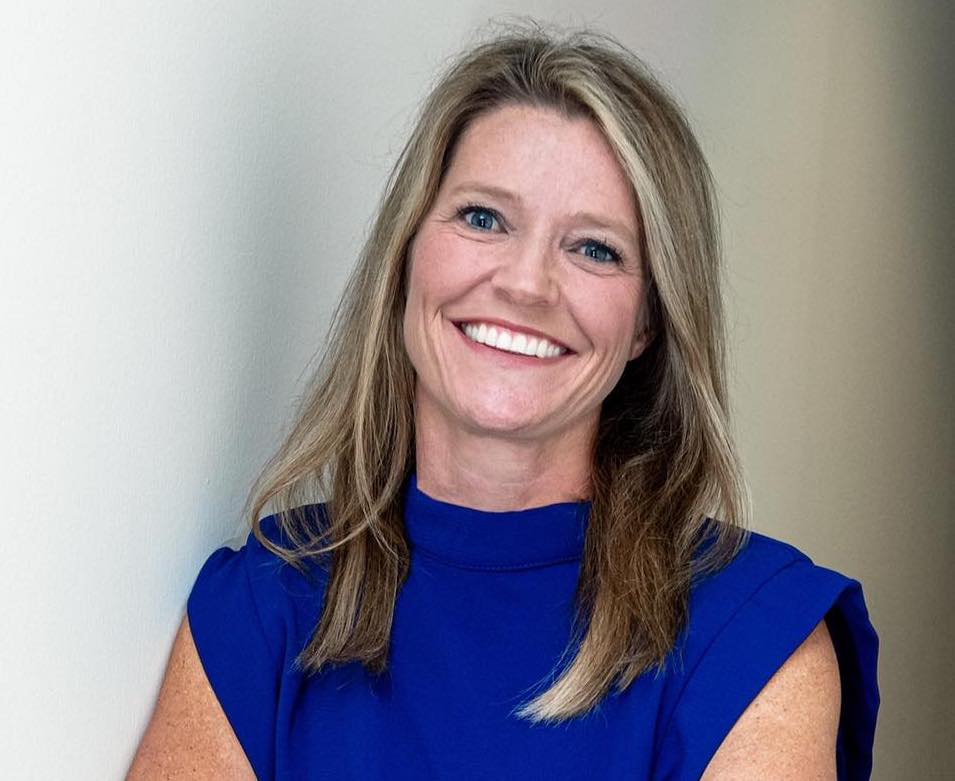 Rep. Leigh Hulsey who was recently elected to the Alabama House of Representatives in November, attended a New Member Orientation at the Alabama Legislature. (Contributed)

HELENA – Rep. Leigh Hulsey (R-Helena) attended New Member Orientation at the Alabama Legislature where she attended sessions on a variety of topics including legislative processes, ethics rules and meetings with colleagues in the Republican House Caucus.

“This has been a fantastic opportunity to learn specific procedures of the Alabama State House and to gather information that I need to service District 15 to the best of my ability,” Hulsey said. “This two-day orientation period has been incredibly helpful in ensuring that as newly elected members of the Alabama House of Representatives we know where specific services are located and have a complete understanding of the process we need to follow to file legislation and begin shepherding it through the process to become a law.”

Hulsey said she is committed to transparency and to being accountable to the people of the district which includes portions of Shelby and Jefferson counties. She said she will hold regular town hall meetings throughout her district to hear directly from citizens. Additionally, she said will also continue her policy of publicizing her cell phone number.

“I work for the voters, and I absolutely will not forget that,” Hulsey said. “I want to make it easy for constituents to get in touch with me to express concerns and to give me ideas and feedback on things they believe will make Alabama a better place. That is why I will continue to make my cell phone number public. Anyone in this district can call or text me regarding any legislative issue on my personal cell number at any time. That number is 205-451-2955.”

Hulsey was elected to the Alabama House of Representatives in November after serving on the Helena City Council for 14 years. She is also the owner of CrossFit Alabaster and Henley Developments, L.L.C. She and her husband, Dennis, have three children and reside in Helena.

The regular session of the Alabama House of Representatives is scheduled to begin on March 7, 2023.