Pelham boys take down No. 6 Blount 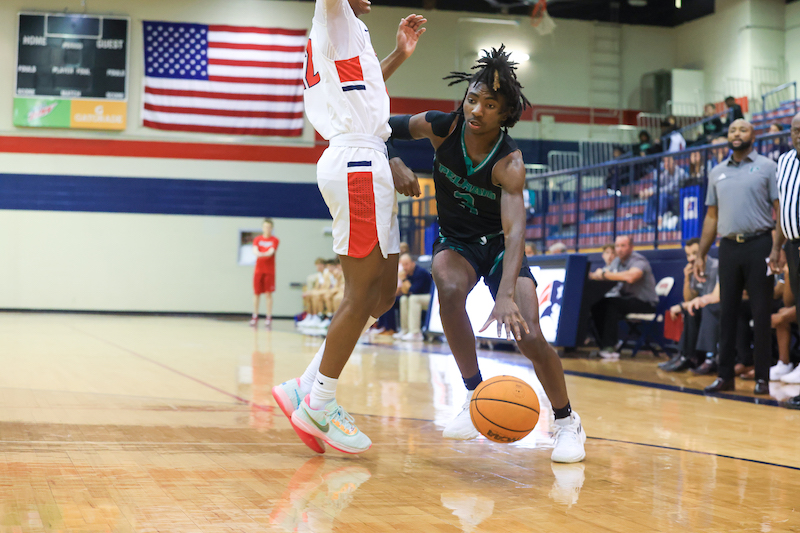 PELHAM – With 2023 right around the corner, the Pelham Panthers boy team closed out the year by taking down No. 6 Blount on Tuesday, Dec. 21. The Panthers took down Blount 68-58.

Pelham picked up a 4-point lead in the first half after totaling 28 points. Jackson Germek led with nine points from three field goals.

Corey Perkins added five points to Pelham’s first-half score with a two-pointer and a three-pointer. Eli Lewis topped off the score with another two points.

Blount came back to the court with an aggressive offensive mindset in the third quarter totaling 20 points. However, Pelham’s defense applied pressure on Blount in the final quarter. Blount was only able to maneuver the Panther’s defense to add four more points to its final score.

Pelham’s offense managed to pick up 20 points of its own in the third quarter and finished its latest win with another 17 points in the final quarter.

Gennari led the Panthers in the second half with three free throws, three two-pointers, and a single three-pointer. Hollis followed Gennari with 5 field goals and a free throw totaling 13 points.

Dynarion Long and Perkins both knocked down one basket outside the arc. Joe Wimberly totaled four points from two field goals.