Strand Coffeehouse in Montevallo to close its doors 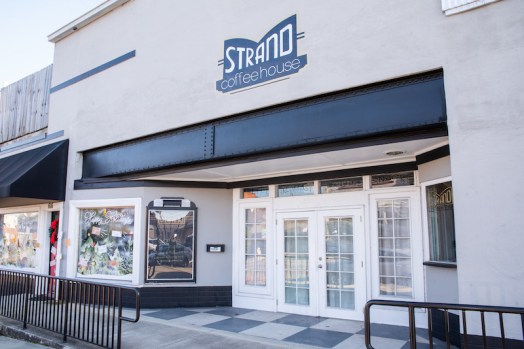 On Sunday, Dec. 18, Strand Coffeehouse announced that it will officially close its doors on Saturday, Dec. 31. (File) 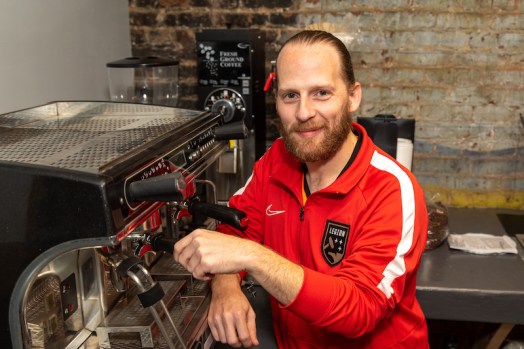 MONTEVALLO – On Sunday, Dec. 18, Strand Coffeehouse announced that it will officially close its doors on Saturday, Dec. 31.

“This is without a doubt the hardest message that I have ever had to write,” read an official Facebook post by owner Sean Eichelberger. “It is with an incredibly heavy heart that I have to announce that our last day of operation will be Dec. 31, 2022.  I am immensely proud of the impact that the Strand Coffeehouse has been able to make in such a short time and so appreciative of the support and enthusiasm from the community.”

Strand Coffeehouse is located on Main Street in Montevallo and has been the home of many businesses over the years such as a movie theater, an apothecary and an art studio.

“It was my dream for so long to be able to open my own space and be able to craft coffee that people loved and become a part of their daily lives,” Eichelberger said. “Being able to achieve that will remain my greatest professional achievement. However, as amazing as 2022 has been professionally, personal matters have (led) me to understand that in order to be my best self and create my best future, I must move on from Montevallo and seek out new challenges, personally and professionally.”

While renovating the historic building, Eichelberger tried to preserve the historical essence with its old ticket window in the front to the old brick wall bearing an old Durham tobacco advertisement in the back.

“That was one of the things that inspired me to open the shop space was the historical buildings, the main street here and getting to add another layer to the history,” Eichelberger said. “We definitely created a space that (the) community felt was theirs. I’m thrilled about that. We were able to do exactly what we (wanted) to. I’m very sad that we’re not going to be able to continue with heartfelt support coming out.”

Eichelberger expressed his thanks to the staff and customers.

“I want to thank my staff who came in and not only performed amazingly at their roles in the shop, but added such an amazing vibe that allowed the Strand to grow into the spot I always knew it could be,” he said. “I want to thank all of my friends who became customers, all of my customers who became friends and everyone in between who provided me with the ability to live out my dream in the form of the Strand Coffeehouse.

“Thank you to everyone who made the decision to move on so incredibly difficult. You will all be missed.  While I am incredibly sad to leave Montevallo and this community, I am also very excited about the future for me and to see what new challenges, communities and people I will get to interact with next.”

Strand Coffeehouse will remain open daily from 8 a.m. to 2 p.m. with Saturday, Dec. 31 being its last day of operation.