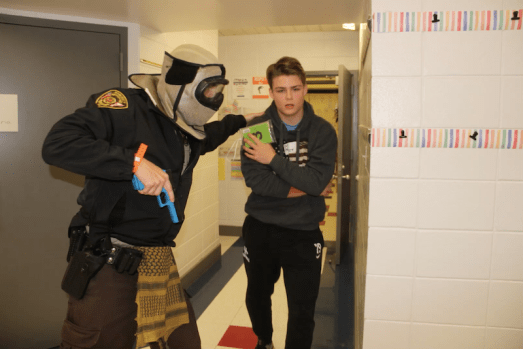 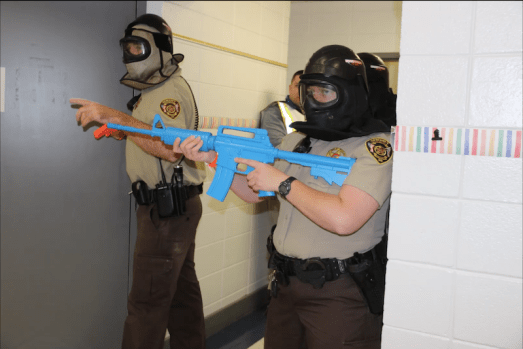 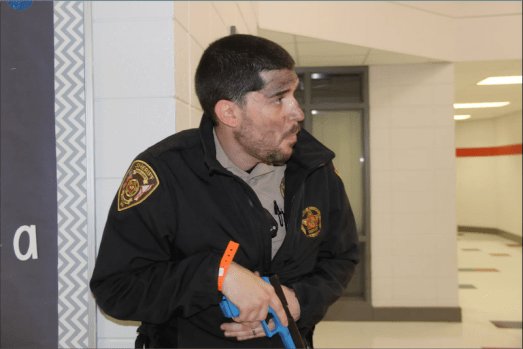 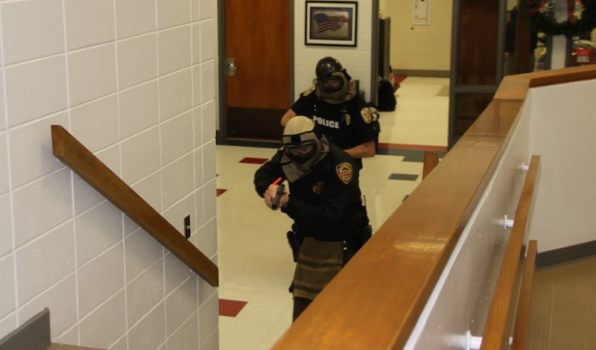 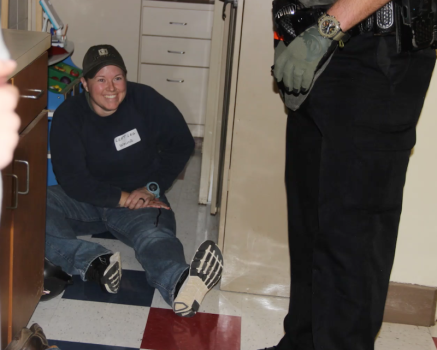 The active shooter training exercise was held at Inverness Elementary School on Tuesday, Dec. 20. The event took place over winter break, when no elementary-aged children were present.

According to the Shelby County Sheriff’s Office, the purpose of this training exercise was to better prepare those who would respond in the event of a real-life active shooter crisis.

The training exercise was organized by Sgt. Debbie Sumrall with the Shelby County Sheriff’s Office.

“We wanted to put together a complete scenario where we integrate that first direct-to-threat training, but then everything that happens after that,” Sumrall said, “the clearing of the space, the dealing with the space of where the active shooter was neutralized and then the response from the medics coming in.”

“It was a multifaceted scenario with every kind of first responder you can think of and what we were all doing is practicing our policies and procedures for such a horrific event and seeing how they worked in concert,” Sumrall said. “We wanted to see if everybody’s procedures worked together. And a big part of the scenario (was that) we had evaluators for each genre of first responders.”

In January, an after-action review will be held to review how things went, Sumrall said.

“That’s a huge value in this,” Sumrall said. “The takeaways that we’re going to get and the things we learned that, put on paper looked great, but in reality, would not have worked.”

Age-appropriate high school volunteers were present at the exercise to play the roles of elementary students, according to Cindy Warner, Public Relations and Community Education Supervisor for Shelby County Schools.

The volunteers were from the Shelby County Sheriff’s Office, Helena, and Hoover police/law enforcement Explorers posts. There were additional students who volunteered that were children of some of the officers involved in the exercise.

“I had some great role-players, explorers and a lot of children of law enforcement,” Sumrall said. “(These were) older kids because we didn’t want to traumatize anybody. They really got into it. We put fake blood on them and labeled them with a wound. They said they had a great time and I believe it because they really got into it, and those things made it real for all the first responders and kind of add a little stress in there.”

Other volunteers included adults and school district personnel to portray the roles of adults who would be impacted in the scenario. Principal Amanda Hamm and Assistant Principal Emily Dunleavy attended and portrayed themselves in the exercise.

Other school administrators and district leaders were present to observe the exercise through a livestream that was broadcasted to the media center.

“Our children and our students in Shelby County deserve our absolute best, and this training emphasized that,” said Maj. Clay Hammac with the Shelby County Sheriff’s Office. “In the event of a critical incident or active shooter, there is nothing in the world (that) can or will stop our deputies from eliminating the threat and rescuing our children.”