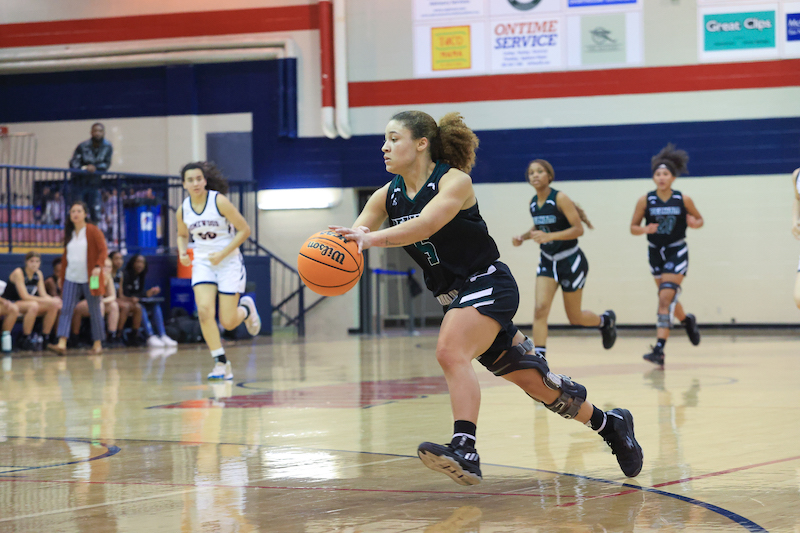 The Panthers dominated in the opening round of the tournament. Pelham took Geraldine and won 69-19. However, in the second round, Pelham fell to the Chelsea Hornets 66-55.

Pelham competed against Spanish Fort in the third round for the third overall spot in the Pell City Chick-Fil-A Christmas Classic. A strong offensive performance in the first half from the Panthers gained them a 32-14 lead.

Laci Gogan carried the Panthers with 17 points total in the first half. Gogan knocked down one basket from the free throw line, four baskets inside of the arc and two outside the arc. Karma Wynn followed Gogan with a free throw and three two-pointers.

Spanish Fort achieved the 10 points outside the arc and from the free throw line because the Panthers’ presence within the paint made it impossible to knock down a basket within the arc.

Pelham faced some adversity on the offensive end in the third quarter. The Panthers knocked down only six points, however, Pelham managed to pull away with another 10 points before the game concluded.

Gogan led the Panthers in the second half with one three-pointer and two two-pointers. Daniels followed Gogan with two field goals totaling four points.

Wynn and King both knocked down a basket inside the arc. Averi Smith made the front end of a one and one.