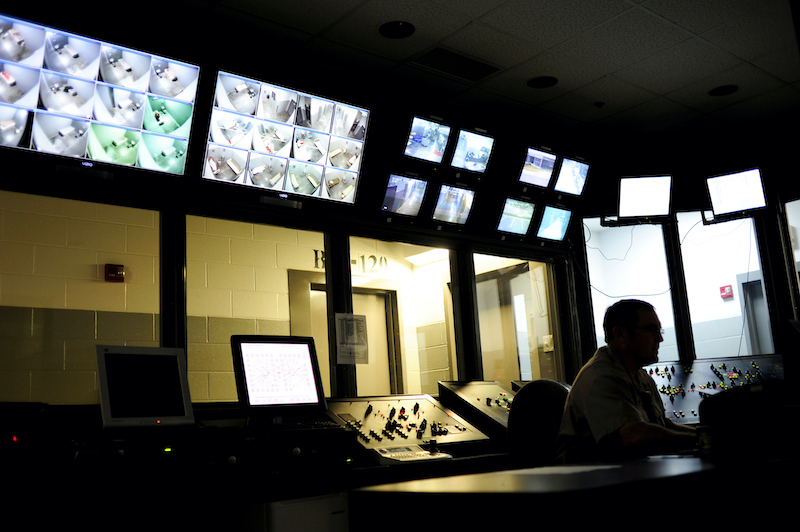 The Shelby County Jail has been awarded a Level 1 Accreditation Status by the National Institute for Jail Operations for the fifth year in a row. (File)

COLUMBIANA – The Shelby County Jail has been awarded a Level 1 Accreditation Status by the National Institute for Jail Operations for the fifth year in a row.

The Shelby County Jail was the first jail in the state of Alabama to receive a NIJO Level 1 Accreditation.

“Accreditation is impactful to our residents because it should ensure that the men and women of our facility are able to serve them by facilitating a jail in which it reaches and achieves a high standard,” Captain Russell Bedsole said. “All of the credit to achieving these accreditation standards really goes to all the men and women, the jail deputies, who are working each and every day.”

The NIJO Accreditation is an established process for correctional facilities to show compliance with what courts have determined is constitutional when operating a jail.

“We have certain policies that we direct and send out,” Bedsole said. “The way that our men and women carry out those policies every day truly makes our jail and our jail personnel stand out above other county jails in our state. So, accreditation does matter for our citizens, because it ensures them that we’re serving them correctly.”

Bedsole extended his thanks for those that serve in the jail.

“I’d like to thank the men and women who do the job inside the facility,” Bedsole said. “It is a thankless job in which the citizens do not get to observe the very professional work that they do. I’m thankful to have such great men and women that carry out the mission of the Sheriff’s Office and the jail each and every day to the highest standards in which they do.”