Sports Column: Sticks and stones may break your bones, but sports injuries will always haunt you 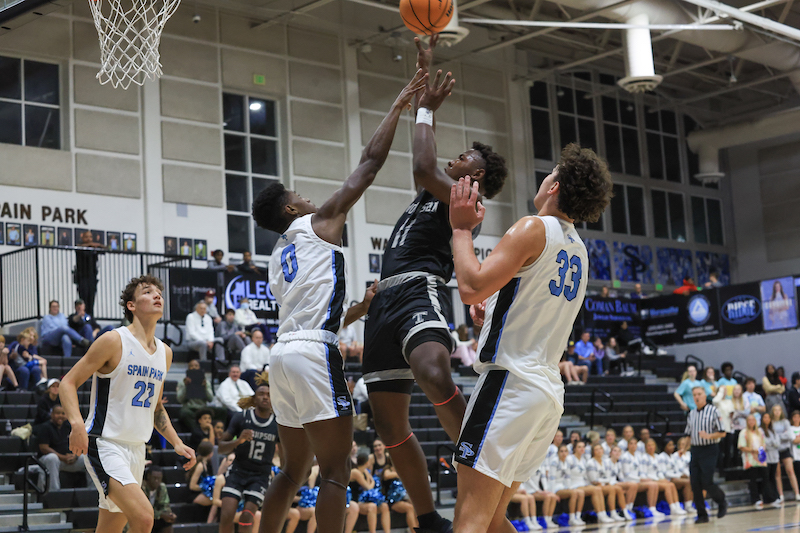 The sports injury you have now can become your kryptonite later in life. (File)

Injuries are one of the many hazards that come along with playing a sport. From contact sports to noncontact sports, athletes are faced with injuries with life-long consequences. However, with sports having made big strides in protecting their players from serious injuries, are we currently seeing a regression in prioritizing the health and well-being of players again?

If you are like my family, ESPN is somehow always on the television at pretty much all hours of the day. On Monday, Jan. 2, like many people I was watching the Bills take on the Bengals and saw the gut-wrenching events of Damar Hamlin unfold. Although this was something that happened at the professional level, it really resonated with me because we as a society need to reiterate the importance of the physical well-being of athletes at any level.

Getting knocked down is a part of life—bruises and cuts from a game are typically worn by athletes as a badge of honor. More often than not these injuries can often go untreated and cause significant damage to a person later in life. According to the American Academy of Orthopedic Surgeons, “High school sports injuries can cause problems that require surgery as an adult and may lead to arthritis later in life.”

What would be life without a few broken bones? In data collected by The Ohio State University, 6.3 million fractures occur each year in the U.S. Athletes who play basketball, softball, baseball and football might be at a higher risk for fractures from coming in contact with a ball or another player, however, non-contact sports, such as swimming and track, can lead to pressure fractures. Some stress factors to bones, like a growth plate on young athletes, can lead to complications with growth.

Injuries in sports go far beyond breaking and spraining bones. Within the past five years, there’s been a subtle rise in concussions and cardiovascular disorders. While the Hamlin incident in Ohio was a rare occurrence, studies show there is a major impact that sports have on the heart. There has been a rapid increase in hypertension among high school-aged athletes, and the increase is even higher when athletes continue their careers at a collegiate level.

There haven’t been many studies done specifically about college-age athletes, but younger players in the NFL have seen an increase in hypertension. However, the few studies that were reported from the Journal of the American Heart Association show that just the statistics of increased blood pressure among athletes can show early signs of prehypertension, which can go on and cause other heart complications later in life.

It is baffling how those athletes who have to be in peak perfection of health are having to deal with more and more health complications than someone who goes to the gym for regular daily exercise. Of course, contact sports like football and basketball are going to have more torn ACLs, concussions and broken bones than non-contact sports like swimming and track. However, there is no such thing as a completely safe sport. My goal is not to startle or scare a parent into putting their child into a bubble and never letting them play a sport, but we need to recognize that we might be regressing in protecting our players.

Shelby County athletes are fortunate to have coaches and staff that prioritize their physical well-being. However, as a former student-athlete myself, I am aware that athletes are willing to push their physical limits to do their best in every game. This article is probably more for the student-athletes in high school and the ones who are about to their career at a collegiate level. Always put your heart into the game, but not your actual heart. You aren’t Superman or Wonder Woman, you have physical limits. But you know what? They have limits too.