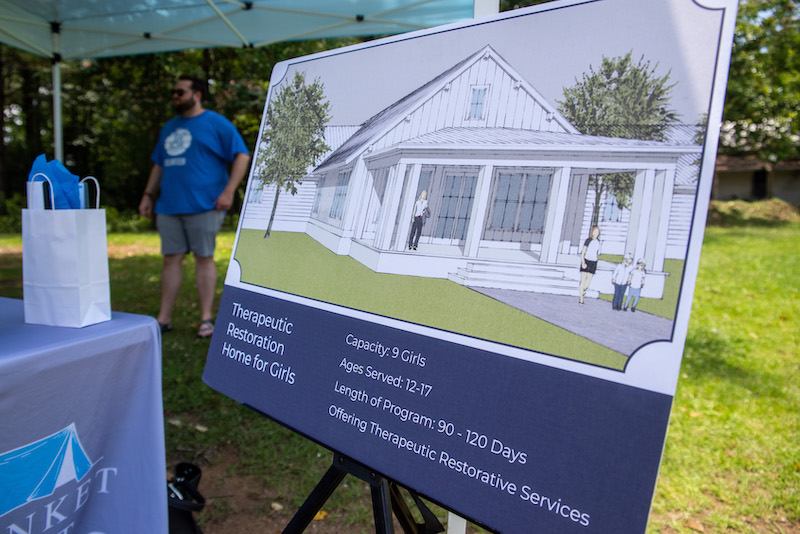 While awareness of human trafficking is important for notifying the general public of the issue, something must also be done to help the innocent victims who are suffering because of this noxious industry. (File)

When one thinks of criminal industries, the mind usually points toward drug trafficking. However, the second largest, and in my opinion the most horrible, is human trafficking.

According to the Alabama Human Trafficking Force, the illegal enterprise rakes in approximately $32 billion annually and, unlike drug trade, victims can be sold over and over again.

The city of Chelsea recently declared January as “Human Trafficking Awareness Month” during a city council meeting on Dec. 20.

“Fighting human trafficking is a shared responsibility,” Mayor Tony Picklesimer said in his proclamation. “The effort of our local communities to promote this yearly observance of Human Trafficking Awareness Month in January enacts one of the examples of continuous commitment in the United States (and) in the State of Alabama to increase awareness of, and to actively eradicate, trafficking.”

Gov. Kay Ivey recently declared January 2023 as “Human Trafficking Awareness Month,” a yearly observation that was first made in Alabama in 2011.

According to the proclamation, the U.S. government estimates between 600,000 to 800,000 individuals are trafficked across international borders each year and are exploited through forced labor and forced sexual activity.

In 2017, the University of Alabama identified 1,167 human trafficking victims within the state of Alabama, with 57 percent of those being minors.

While awareness of the issue is important for notifying the general public of the issue, something must also be done to help the innocent victims who are suffering because of this noxious industry.

The home stands on a 74-acre property where survivors can receive food, clothing and restorative care.

“We are ready to help child survivors of human trafficking,” said Blanket Fort Hope CEO and founder Alexa James. “To date, we have helped place over 26 children.”

The new restoration home will house female child survivors, with the ability to expand upon the construction with additional therapeutic foster care cottages. The organization hopes to have the project finished by the end of 2023 or the beginning of 2024.

Blanket Fort Hope is a strong believer in preventative training and has trained more than 8,000 people to date. As part of the restoration home project, the organization will continue to partner with law enforcement, Homeland Security, DHR and Children’s of Alabama.

The organization hopes to eventually open up a separate restoration home location to work with male survivors.

“We have a horrific problem,” James said. “What we’re offering is hope so people can look at it and know we have a problem. We can’t bury our head, but on the opposite end of that, think of the hope and the future that these children can get.”

There are already efforts in place in Shelby County to help with the issue of human trafficking,  but more can always be done.

Those who wish to learn more or would like resources on human trafficking may visit Enditalabama.org.