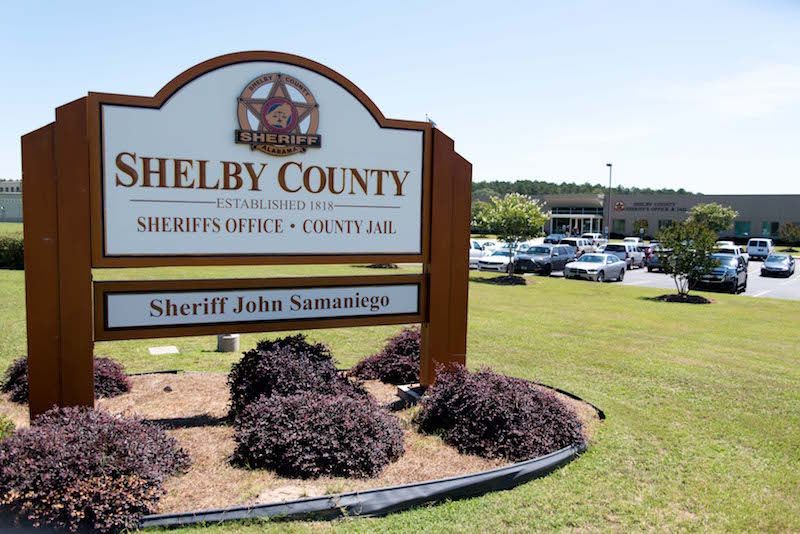 On Wednesday, Jan. 11, at approximately 1 p.m., deputies responded to a report of robbery in the 500 block of Phillips Drive in Vincent. (File)

COLUMBIANA – On Wednesday, Jan. 11, at approximately 1 p.m., deputies responded to a report of a robbery in the 500 block of Phillips Drive in Vincent. Deputies met with a male subject that stated his vehicle was taken by a male and female during a robbery, and the owner of the vehicle discharged a weapon during the incident.

Information relating to the stolen vehicle was shared with other area law enforcement agencies. The vehicle was located by an off-duty officer from the Harpersville Police Department approximately 20 minutes later at the MAPCO gas station on U.S. 280.

Childersburg Police and the Talladega County Sherriff’s Office assisted with detaining a male and female that matched the description of those involved.

The male subject appeared to be suffering from a gunshot wound, and he was transported to a Birmingham area hospital for treatment. His condition is unknown at this time, but his injuries are reported to be non-life-threatening.

Investigators from the SCSO have responded to both scenes and are currently investigating the matter.

Anyone who has additional information on this case is encouraged to contact the SCSO at 205-670-6000 or submit an anonymous tip to Crime Stoppers at 205-254-7777, or on its website Crimestoppersmetroal.com.