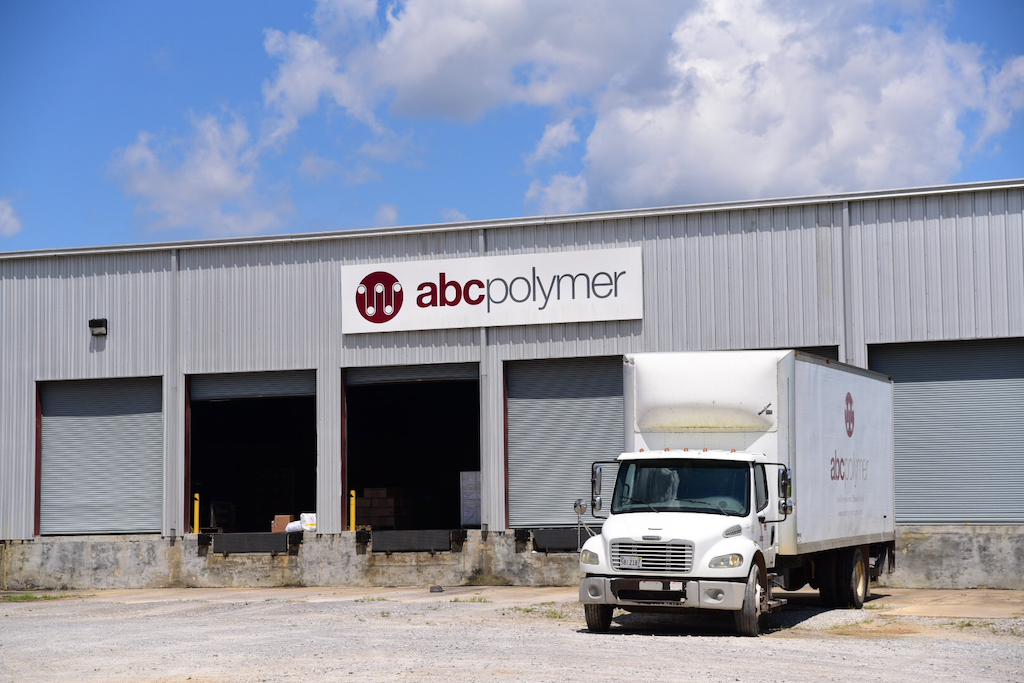 More than five years after the death of Eva Saenz, ABC Polymer Industries LLC pleaded guilty on Tuesday, Jan. 10 to a willful violation of an Occupational Safety and Health Administration (OSHA) standard that caused the worker’s death.

The charge involved an incident that occurred at the Helena plant in which Saenz, who was 45 at the time, was pulled into a cluster of unguarded moving rollers and killed.

On that night, Shelby County 911 received an emergency call at 6:41 p.m., where Helena police and fire units were immediately dispatched to the scene located at 545 Elm Street.

Ultimately, ABC Polymer went on to pay more than $3 million in damages, while OSHA cited the company $195,144 in penalties in 2018.

Then, in August 2022, five years after the incident, the company was charged criminally with a class B misdemeanor.

On Tuesday, the company pleaded guilty and U.S. District Judge Annemarie Carney Axon for the Northern District of Alabama accepted the plea.

“This tragic loss of life could have been avoided by following federal safety standards,” said U.S. Attorney Prim F. Escalona for the Northern District of Alabama. “We are grateful for the work of our OSHA partners in holding employers accountable for the safety of their employees. My office will use the tools available to us to protect Alabama workers and prosecute employers who willfully violate federal safety laws.”

The machinery pulled the sheets through a series of rollers arranged in clusters before cutting them into plastic threads or tapes, which were sold for use in various products.

According to court documents filed in connection with the case, the machine at issue in the worker’s death was equipped with a “cage” or barrier guard that could be pulled down over one of the exposed sides of the rollers. OSHA standards require moving machinery such as this to be guarded while the machine is energized.

However, ABC Polymer was aware that its employees routinely raised the guard on its machines to cut tangled plastic off the rollers, thereby operating the machines without the required guarding.

“This victim’s tragic death was entirely preventable,” said Assistant Attorney General Todd Kim of the Justice Department’s Environment and Natural Resources Division. “Employers who willfully violate OSHA standards are gambling with their employees’ health and lives. We will continue to hold accountable those who fail to follow these critical safety rules.”

Federal law makes it a class B misdemeanor to willfully fail to follow an OSHA safety standard, where the failure causes the death of an employee. The class B misdemeanor is the only federal criminal charge covering such workplace safety violations.

The count of conviction carries a maximum sentence of a $500,000 fine, or twice the financial gain to the defendant or twice the financial loss to another, whichever is greater, and restitution to the victim. Judge Axon scheduled sentencing for Jan. 24 where she will determine the sentence after considering the relevant statutory factors.