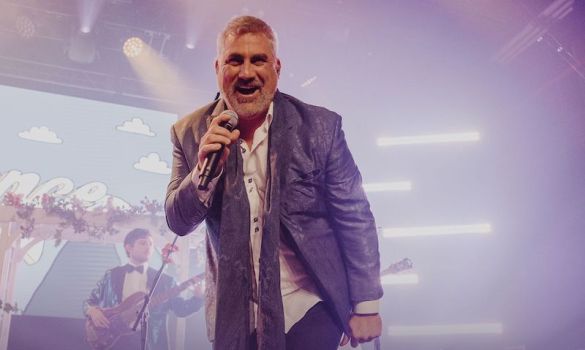 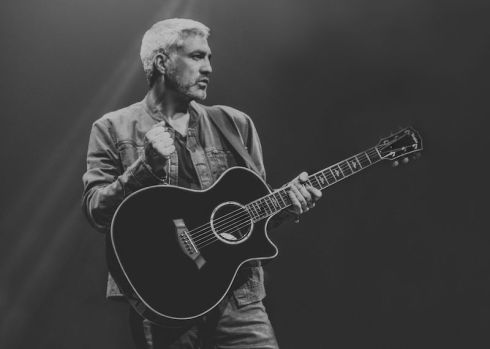 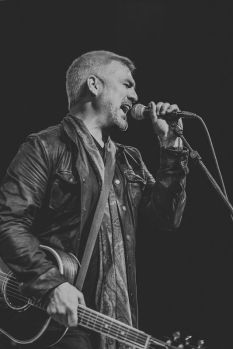 “I couldn’t be more excited to come to town and perform,” Taylor Hicks said. “I really enjoy intimate acoustic shows, especially before a big album release.”

Hicks first stepped into the spotlight during the fifth season of American Idol. After which he launched into a musical career with his self-titled major label debut.

Hicks is known for performing a blend of soul, blues, country and rock ‘n’ roll. He has also ventured into theater and television, touring as Teen Angel in the Broadway musical “Grease” and appearing on “Law & Order: SVU.” Hicks is also the co-owner of Saw’s Juke Joint in Birmingham.

Hicks is back on the road and touring in anticipation of his third studio album which will be his first full-length release since 2009’s “The Distance.”

“This new album coming out and this new single that’s coming out, it’s a really great representation of who I’ve always been as an artist and that’s roadhouse meets country meets soul,” Hicks said. “This particular record and album is a decade labor of love. I’ve been working on new music for 10 years, but that’s something that I’ve been really patient about, the particular platform ,the timing, when to release it.”

Hicks shared his enthusiasm for the type of show he will be performing.

“What I love about these smaller shows, real intimate shows that I do across the country, I really get to sit down with the audience and have a conversation,” he said. “It’s fun for me as an artist to have almost a one-on-one with the audience.

These two shows are more than just a tour for Hicks as they serve as a homecoming for the Hoover native.

“Anytime that I come back home to perform is always a special event for me,” Hicks said. “To be able to get to see family and friends and relatives and be able to play back at home is always special, to be able to have the opportunity to do two nights is even more. I’m really, really looking forward to it.”

Tickets for the two shows can be found online at Shelbycountyartscouncil.com/events.