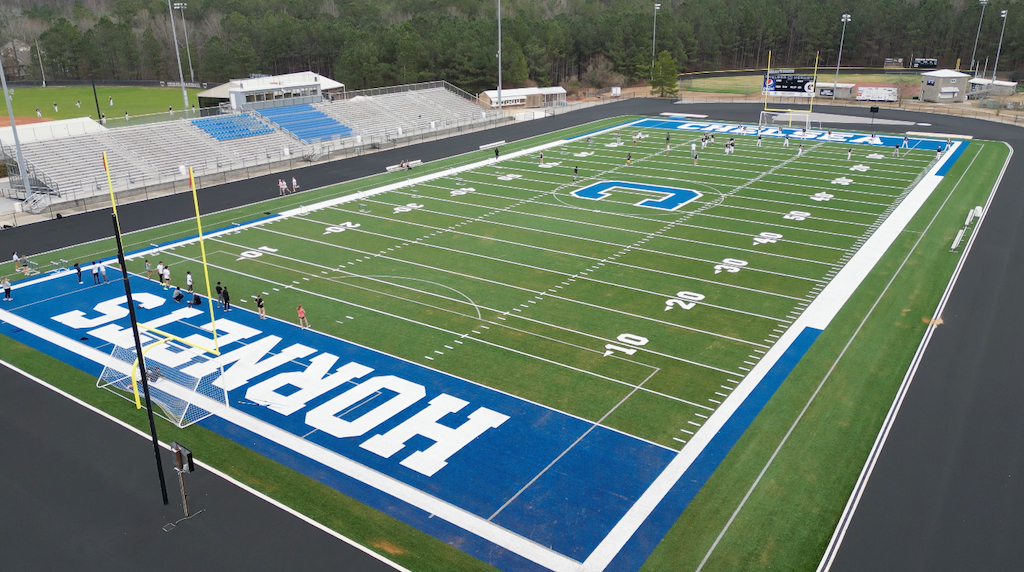 A public meeting will be held at Chelsea City Hall on Tuesday, Jan. 24 to discuss the master plan for future upgrades to Chelsea High School. (Reporter photo/Alec Etheredge)

CHELSEA – A public meeting date has been set for a meeting in Chelsea that will feature city and school leaders to discuss the future plans for Chelsea High School.

Open to the public, the meeting will take place at Chelsea City Hall and is meant to help set a plan for expected upgrades coming soon to the high school to gather feedback from the public and the two cities as to what they’d like to see happen.

Major topics to be discussed at the meeting include a new arena and multi-purpose facility at the high school, classroom additions, a cafeteria expansion, meeting spaces, a football stadium renovation, upgrades to the softball complex, façade upgrades to the building and banquet facilities.

During the meeting, cost projections, student impact and growth in the coming years and future upgrades will all be discussed in addition to discussion on the other planned upgrades.

In early December, Brooks and Assistant Superintendent David Calhoun presented a master plan for renovations, additions and improvements to the high school.

“This master plan is very extensive,” Picklesimer said at a recent council meeting. “It includes classroom additions, a cafeteria expansion and an upgrade to the façade of the building.”

Picklesimer said the plan will require a partnership of all parties involved with the city of Chelsea taking the lead.

“Many have expressed interest in having input in the process of deciding what improvements are made at our schools and how the proceeds of our one cent sales tax is spent,” Picklesimer said. “This is your opportunity to have your voice heard. I want to encourage you to attend, see the presentation and ask questions and offer input on this plan.”