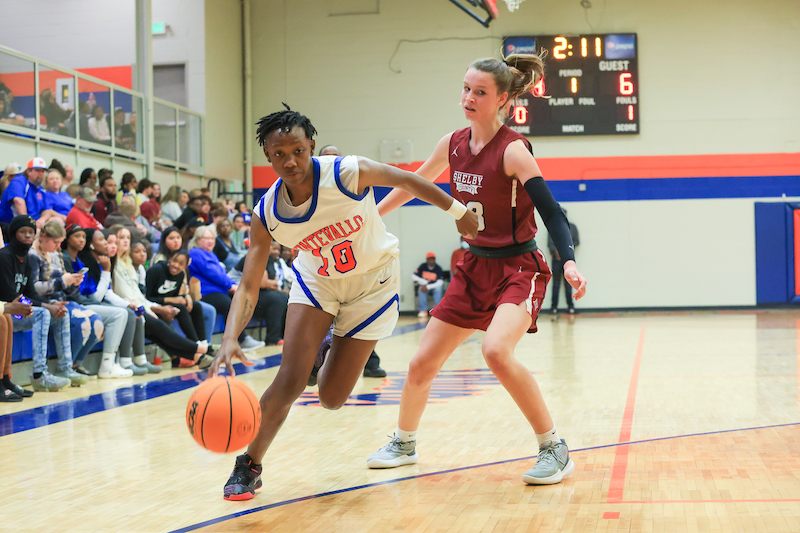 MONTEVALLO –  Montevallo’s girl picked up a huge win against Holt on Tuesday, Jan. 10. The Bulldogs took down Holt 59-39 in its recent area matchup.

Montevallo led 35-20 before entering the second half.

Despite Holt’s best efforts, they were limited to only nine points in the third quarter and another 10 points before the game concluded.

Purnell carried Montevallo in the second half with eight points. Dyshayla Scott followed with four points.

Purnell led the Bulldogs with 19 points knocked down against Holt.