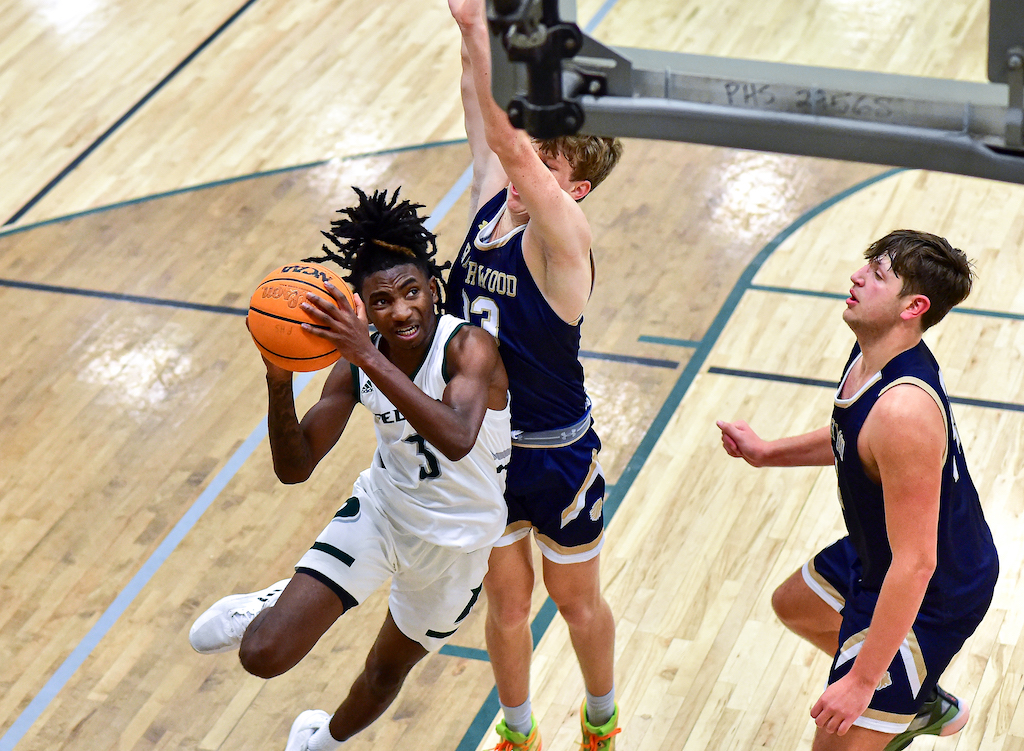 Pelham boys took down Leeds on Tuesday, Jan. 10. (For the reporter/Jeremy Raines)

Pelham took a one-point lead after posting 13 points in the first quarter.  The Panthers extended their lead over Leeds after posting another 13 points before the break while limiting Leeds to eight points.

The Panther led 26-20 before the halftime break.

Pelham had a successful offensive run in the final two quarters. The Panthers picked up a 43-34 lead before posting 27 points in the final quarter of the Tuesday night match-up against Leeds.

Despite the Green Waves’ best efforts, they fell to the Panthers 70-51.

Kamari Hollis carried the Panthers in the second half after posting 16 points. Gennari followed with nine points.

Hollis led the Panthers with 20 points knocked down, while Gennari followed with 18. Wimberly tacked on 14 points.