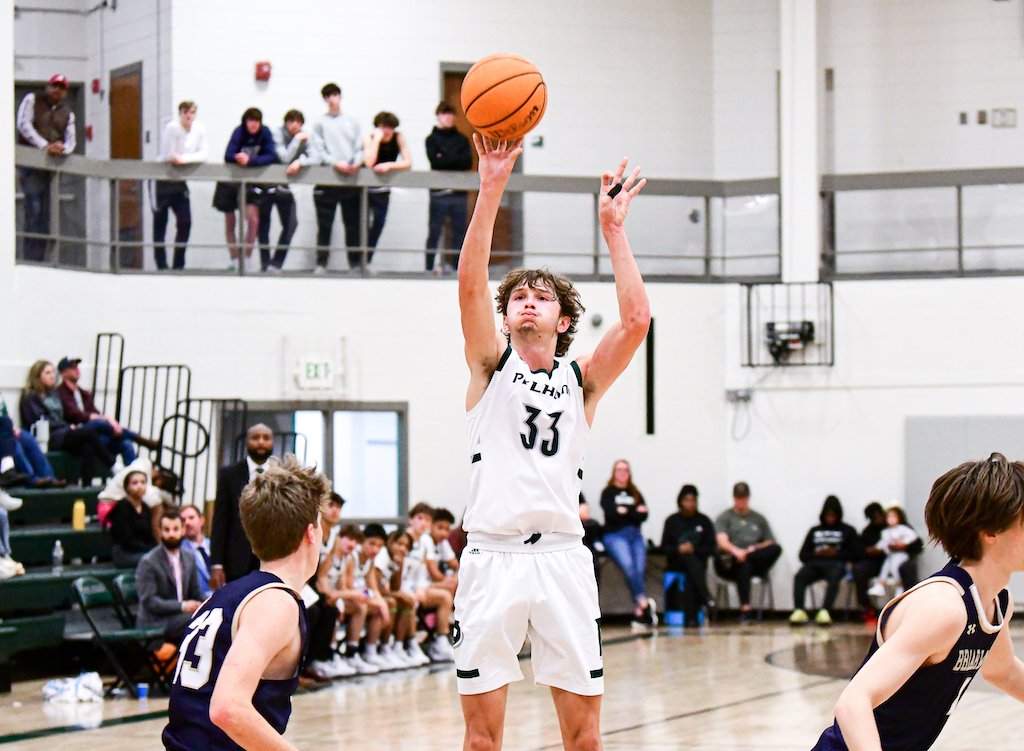 PELHAM – Pelham picked up their second consecutive win of the week after fending off county rival Calera. The Eagles fell to the Panthers 64-42 Thursday, Jan. 12.

The Panthers started the first quarter with the lead after picking up a five-point advantage over the Eagles. Pelham posted 13 points from four different players.

Calera’s Tierren Thomas led the Eagles with a free throw and basket picked up in the paint.

Pelham’s offense dominated the second quarter with 17 points posted before the first half concluded while limiting the Eagles to another eight points.

Joe Wimberly led Pelham after knocking down four baskets from the free-throw line and one basket outside the arc for the Panthers.

Pelham continued to dominate well into the second half with 16 points posted in the third quarter and another 18 points in the final quarter.

Long carried the Panthers in the third quarter after knocking down one basket inside the paint and one outside the arc.

Despite Calera’s best efforts, they picked up six points in the third and 10 in the fourth quarter.

Pelham takes on Helena on Friday, Jan. 13 for its next area matchup.